The study, funded by Apple, was conducted by Kinshuk Jerath, Ph.D. from Columbia Business School. Jerath serves as a professor of business in Columbia’s Marketing Division.

This is a refutation of allegations that some developers were forced to spend more on App Store Search Ads to counteract third-party app install advertising becoming less effective due to App Tracking Transparency policies.

The study also says that “that Apple captured billions of advertising dollars from other companies as a result of ATT to lack supporting evidence.” This comes as companies such as Facebook and Snap have blamed App Tracking Transparency for impacting advertising revenue and user growth

If ATT did lead to a massive revenue reduction for a number of prominent advertising platforms, it is unlikely that Apple would be the sig- nificant beneficiary. And if the vast majority of the revenue lost would be likely diverted to Apple’s competitors, it calls into question the notion that Apple introduced ATT to benefit its ads business.

The study explains that it is highly unlikely that App Tracking Transparency has served as a “windfall” for Apple’s own advertising business at the cost of revenue for companies like Facebook and Snap.

First, Apple Search Ads is a relatively new service that was growing even prior to the introduction of ATT. It launched in 2016, and revenues are estimated by industry analysts to have grown into the low single-digit billions. The cost per “tap” on a mobile ad is also estimated to have grown over time, suggesting that advertisers value Apple Search Ads. I have seen no evidence to believe these trends would not suggest further growth in 2021 and beyond, growth which would have occurred even without the introduction of ATT.

The study also indicates that Apple’s Search Ads business is a “small percentage of world-wide mobile advertising” and is unlikely to have “significantly benefitted” from App Tracking Transparency.

There are three clear reasons for Apple’s funding of this study. First, the company is clearly attempting to counteract narratives from companies like Facebook. On multiple occasions, Facebook has said that App Tracking Transparency impacts small businesses more than anyone else. This study’s argument is that ATT still allows for user targeting, just with better privacy controls in place, and that any such claims are “speculative.”

Finally, and similar to my second point, Apple repeatedly notes that its own applications offer “greater privacy options than is required under ATT.” This fact alone, Apple says, should “call into question the notion that Apple introduced ATT to benefit its ads business.”

Take this study with a grain of salt, but it’s at least worth checking out. The full study, funded by Apple, can be found on the company’s website right here.

Check out 9to5Mac on YouTube for more Apple news:

Business Travel Is Growing On Ethiopian Airlines’ Busy US Routes 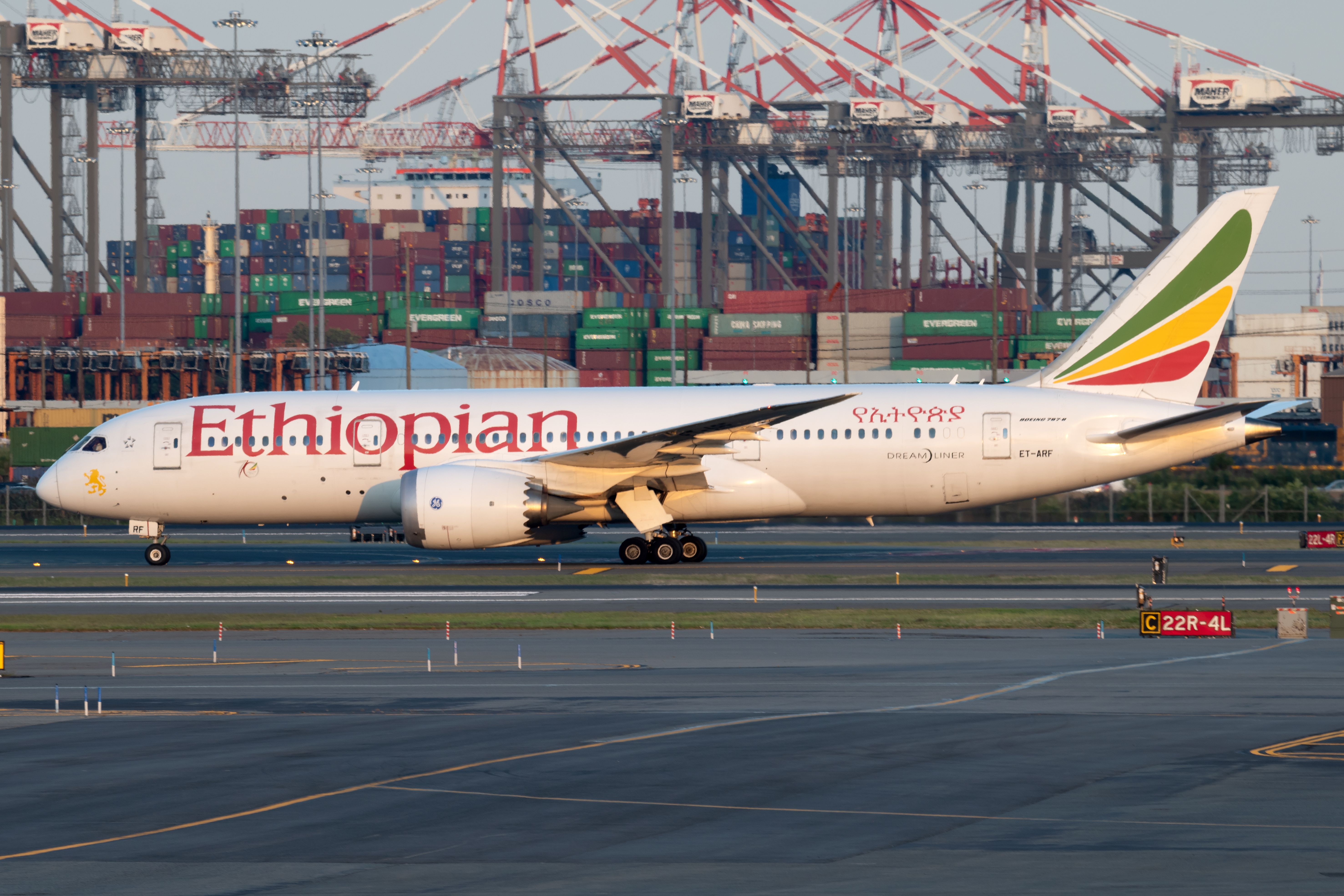