Amidst a surfeit of judging for our Sports Business Awards, we were reminded how fine the line is and always will be between winning and placing. Our annual competition is an exercise is declaring that Company X is No. 1. Still, when people ask us at other times to recommend one agency above all others, we normally first ask about strategy, tactics and what properties the client has or might get — and then we give them a list of three or four shops. There’s a lot of talent out there.

“The human side of the business has gone out of the marketing business. Building brands is about making them human and personal. Today, I guess the agencies don’t have the time to make brands have a personal connection” — The late Bill Backer, an ad man responsible for memorable taglines, including “Tastes great, less filling” for Miller Lite and the “I’d like to buy the world a Coke” ad.

Six years post-retirement and 11 weeks before his induction in the Baseball Hall of Fame, David Ortiz is still getting hits. His latest endorsements, via longtime marketing agent Alex Radetsky’s Radegen Sports Management, see the former Red Sox DH teaming with Dunkin’, another New England institution, for some TV work that will be shot imminently in L.A., but air closer to his July 24 induction date.

Another new deal will have Ortiz featured in a TV ad for MLB corporate sponsor loanDepot. That arrangement is the third hookup for him in the increasingly fertile financial services category, as he’s also under contract with fellow MLB sponsors FTX and Mastercard, for which he recently shot some digital/social content.

A spot shot last year for Zenni Optical should also debut soon, along with the launch of a signature line of Ortiz eyewear. Add those to the “Ghostbusters”-themed DirecTV creative now running with Ortiz, Randy Johnson, A-Rod, and Ken Griffey Jr. and you’ve got a lot of air time for a guy who last had an at-bat in 2016.

Other deals have Ortiz lending his name to cigars from Tabacalera El Artista, which might pair well with WhistlePig’s “Piggy Back” rye, said to be aged for six weeks using wood from Ortiz’ signature bats. 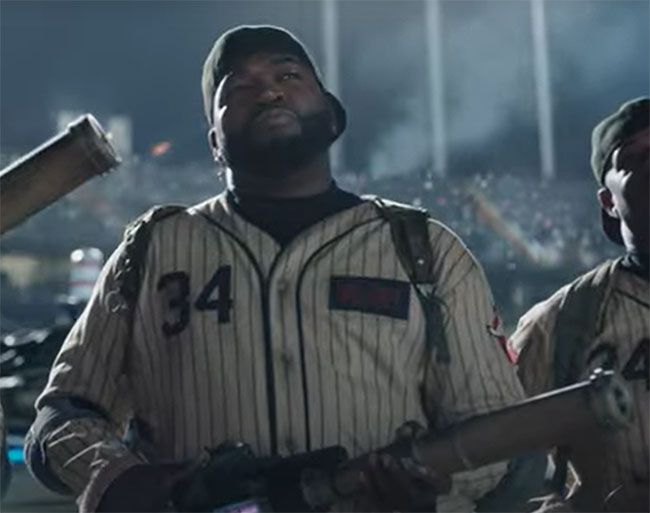 The UFC continues to craft unique ways to direct sponsorship money to its expanding coffers. In the case of its latest sponsorship, which one source said was a three-year deal running into the mid seven figures annually, GameDay Ready Recovery Zone’s CONOCB2 topical products gains the new designation of official pain relievers of UFC and the UFC Performance Institute.

Starting with this weekend’s UFC 274 at Footprint Center in Phoenix, GameDay Ready gets integration in live events, custom content, social and digital media. UFC fighters will also be used as pitchmen. The deal marks the expansion of UFC rights granted in February, when GameDay got rights to use its red-light therapy to help UFC athletes recover during training. GameDay Ready’s products thus far are only available direct-to-consumer in the U.S. market.

“So many of our fans became fans because they were using MMA to train,” UFC Senior VP/Global Partnerships Paul Asencio. “That’s why this is a great fit and why the deal works.” UFC and GameDay Ready will team on a research program studying the effect of its products on UFC athletes in training.

UFC also has a sizable sponsorship deal signed in 2021 with CBD brand Love Hemp, whose products are also widely used for pain relief (as well as for anxiety and as a sleeping aid). As these substances become more widely used and accepted, what this deal signifies is the first category dissection of cannabinoids in the ever-divisive sponsorship industry.

One point of differentiation? GameDay Ready Recovery’s patent-pending CONOCB2 uses conolidine to stimulate the naturally occurring endocannabinoids in the body, and the opioid receptors in the brain. CBDs use non-psychoactive cannabinoids to accomplish much the same thing. 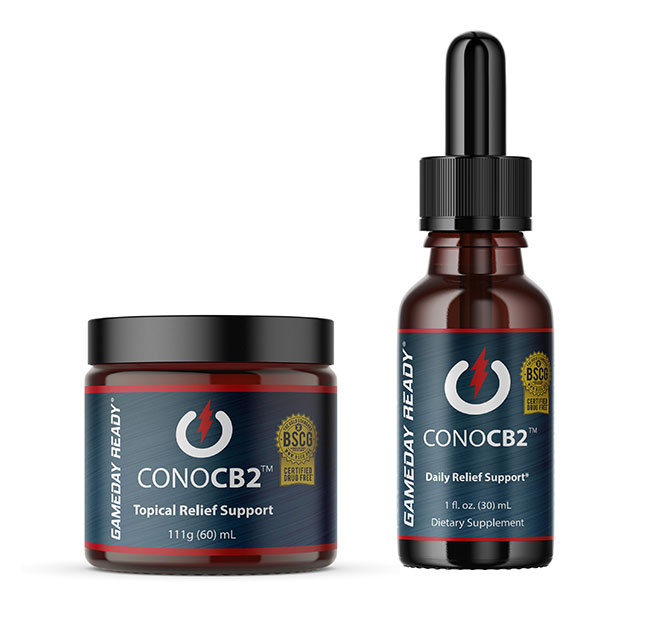 Wed May 11 , 2022
I bonds are currently paying 9.62% annual interest through this October, presenting an opportunity for investors with a range of goals, according to financial experts. These assets, backed by the federal government, are nearly risk-free and inflation-protected, with rates changing every six months based on the consumer price index from […]