American Airlines, travel company? Listen to the carrier’s chief commercial officer, Vasu Raja, for any amount of time and it’s clear change is afoot at the world’s largest airline.

The airline business has changed for American Airlines. So-called blended trips, or those that include both business and leisure aspects, are driving the company’s growth as it emerges from the pandemic.

American Chief Commercial Officer Vasu Raja, speaking at the Skift Global Forum on Tuesday, said nearly half of the airline’s revenues now come from these blended trips. What’s more, this new classification of trip is driving the carrier’s revenue growth more than anything else today.

“What the pandemic really unlocked, and the recovery from it, is the great merging,” Raja said. “People don’t need to keep need to keep a work life for five days, personal life for two days, and carve out two weeks a year for vacations.”

Raja attributed the 20 point gap between the recovery of American’s revenues and its capacity in the second quarter to the rapid expansion of merged business and leisure trips. During the period, the airline’s revenues were up 12 percent compared to 2019 while its capacity was still down 8.5 percent.

The idea of blended trips, and more broadly the work-from-anywhere-ethos that the grew rapidly in popularity during the pandemic, has driven changes in where airlines fly. Outdoor oriented destinations, whether beaches or mountains, have recovered the fastest — many see more air service today than they did in 2019 — while traditional business-travel heavy markets like New York and San Francisco have lagged.

Raja cited Bozeman, Montana, as an example of a destination where American has seen a rise in blended trips. Passenger numbers at the Bozeman airport were up more than 43 percent during the six months ending in June compared to 2019, U.S. Bureau of Transportation Statistics data show. Nationally, passenger counts were still down about 9 percent over the same period.

Every airline serving Bozeman has expanded there compared to three years ago, according to Diio by Cirium schedules. American flew more than 50 percent more seats than it did during the six month period, but the biggest change was the addition of Southwest Airlines that went from not serving the Montana city at all to being its third largest carrier in terms of seats.

Raja’s presentation made one thing clear: American Airlines does not only see itself as solely an airline anymore. When asked about its shift towards more domestic flying and less long-haul international since the pandemic, Raja described the airline — or travel company, perhaps — as offering the “largest global network in the world.”

This may sound like a standard boilerplate statement but it was missing a key word: “airline.” Prior to Covid-19, former American CEO Doug Parker and other executives described the carrier as the “largest global network airline in the world.” By removing that one word Raja suggested what could the transformation of American into the largest global travel company in the world.

The airline side of its business, he said, is increasingly adding flights on North American routes where it sees the biggest return for its growth, particularly from blended trips. Internationally, travelers can get to where they need to go via connections with American’s partners, including British Airways, Japan Airlines, and Qatar Airways. American, the airline, is still flying to faraway destinations but has increasingly focused this long-haul flying on partner hubs, for example Doha and London.

“Increasingly, where we choose to go and fly our flights, will realistically be probably a lot more heavily in the domestic system,” Raja said. “[It] probably will be for a while due to nothing other than the fact that right now the North American demand base has recovered at a far greater rate than the rest of the world.”

Thu Sep 22 , 2022
Oracle spent over $4 billion creating an ad and marketing products giant, but failed to meet its goals. It struggled against rivals like Salesforce and Adobe, then laid off scores of people in August. Former employees say leadership was out of touch and product innovation stagnated. In 2014, Oracle gathered […] 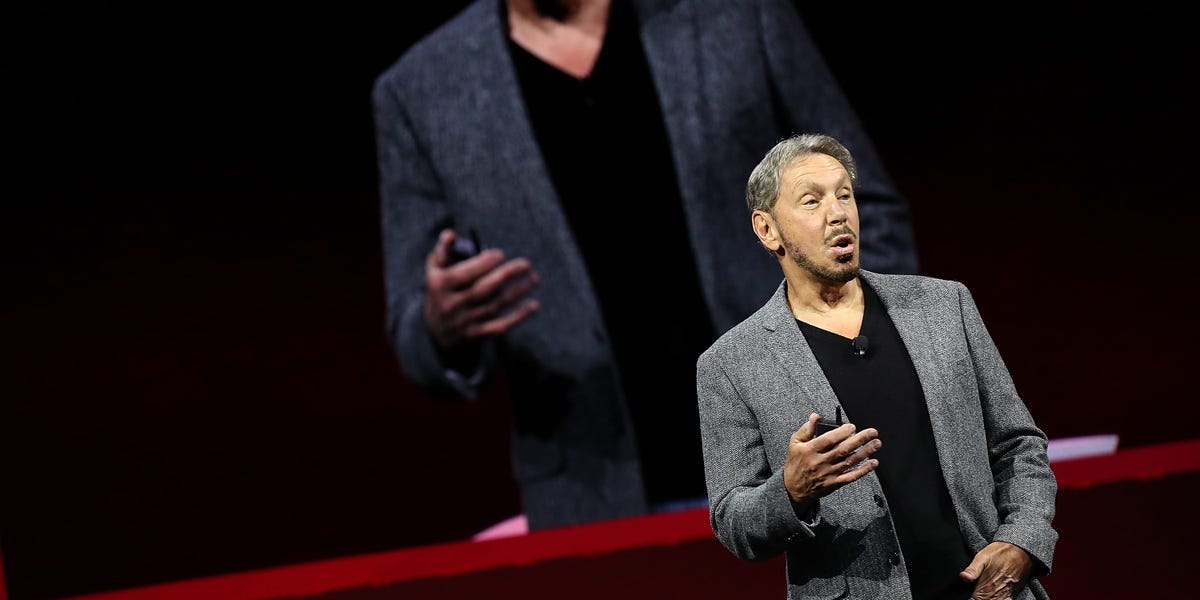