SOUTH BEND — A third generation family business that focuses on outdoor advertising in northern Indiana has been acquired by a Louisiana-based firm that is in the same business.

The local company was founded when the Burkharts started posting signs throughout the city that read “I believe in South Bend” following the closure of Studebaker. Today it includes 1,500 billboard structures — including 23 digital displays — in 38 counties across northern Indiana.

Charles Miller, CEO of Burkhart, said the company was approached by Lamar about the possibility of a sale. Though Lamar is an older and much larger business, it shares many of the same values and still has family members heavily involved with the company, he said.

“We weren’t looking to sell our business,” said Miller, “but this happened at a time when it made sense.”

Burkhart, which has 47 employees, is headquartered at 1335 E. Mishawaka Ave., but has offices in Fort Wayne, Lafayette and Alexandria.

“They’re a great employer and plan on keeping all of our people,” Miller said, adding that being part of a large national organization will ultimately give employees here more chances for advancement.

Lamar officials could not be reached for comment, but in a release, the company said it was honored that it would be trusted by the Burkhart/Miller family with the business moving forward.

“As another company with deep family roots, we at Lamar know the hard work, commitment and frankly love required to build a great out-of-home advertising franchise like Burkhart’s,” Sean Reilly, CEO of Lamar, said in a release.

Where do you like to shop?  Nominate your favorite businesses for the 2022 readers’ choice awards

Founded in 1902, Lamar is one of the largest outdoor advertising companies in North America, with over 351,000 displays across the United States and Canada. It already has a significant presents in the southern half of Indiana, including Indianapolis.

The sale does not include Burkhart Sign Systems at 1247 E. Mishawaka Ave. That business, which produces and installs branding signs for companies, was sold in September to Edward Hayes of South Bend.

The name of that business will be changed to Hayes Design Co. later this year.

Mon May 9 , 2022
If you buy something through our links, we may earn money from our affiliate partners. Learn more. Business travel is a balance of being safe while sticking to your plans, but it’s often difficult to know whether you’re traveling as safely as possible. Therefore, it’s essential to keep safety a […] 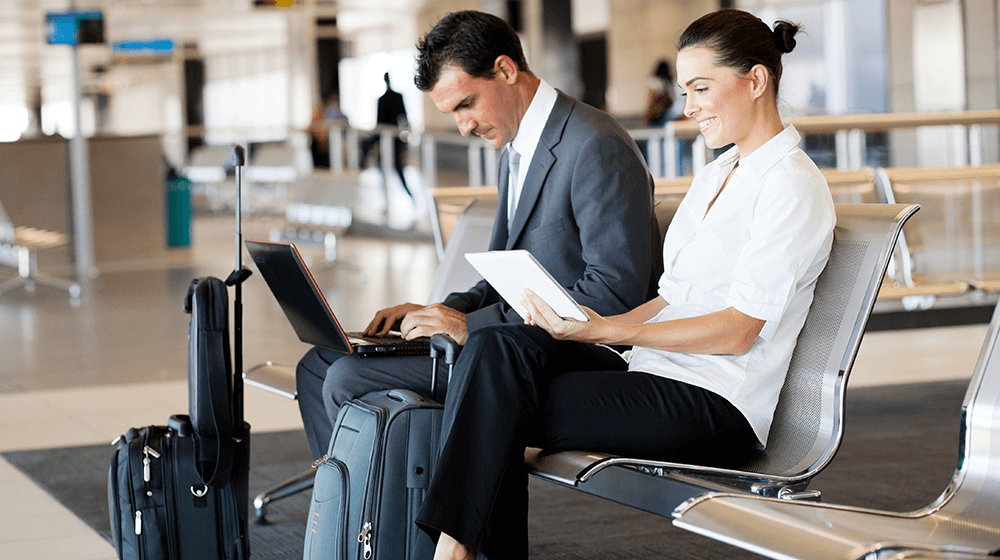 May 20, 2022 BLOOMINGTON, Ill. – A tool used by leading business, investment and finance professionals was unveiled at a dedication ceremony Thursday at Illinois Wesleyan University in the form of a Bloomberg Finance Laboratory. Located in Room 101 of State Farm Hall, the Bloomberg Lab includes 12 licensed terminals […]