American Express Global Business Travel offers investors an attractive play on the continued revival in business travel. No. 1 in a fragmented market, it has a sticky blue-chip client base and an attractive business model that should offer leverage to increased travel.

began trading publicly on May 31 on the New York Stock Exchange after it merged with Apollo Strategic Growth Capital, a special-purpose acquisition company, or SPAC, sponsored by

(EXPE), 16%. In 2014, AmEx sold half of it to a group led by Certares, an investment firm specializing in travel. AmEx GBT has the rights to use the American Express name into 2033.

Business travel has been slow to recover from the pandemic, but the pace is quickening. The company said its transaction volume—for hotels, flights, and such—hit 72% of 2019 levels in the final three weeks of April, up from 46% in the first quarter. Prepandemic, business travel grew by 4% a year.

AmEx GBT has a market value of nearly $3.3 billion, based on 451 million outstanding shares. But the public float is just four million shares, resulting in volatile trading. There are also about 39 million warrants (GBTG/WS), with a five-year maturity and an exercise price of $11.50, which trade around $1.25.

Reflecting the current investor aversion to SPACs, AmEx GBT raised just $42 million from the SPAC—a fraction of the more than $800 million held—while paying over $200 million in combined transaction costs and stock to Apollo. Liquidity should improve after more than $300 million of stock sold to an investor group is freely tradable, probably in a month or two. The company could sell stock to increase its float. Reflecting the thin float, no analysts cover the company.

GBTG offers corporate clients an integrated travel-management platform. It is paid by clients for arranging travel services, and gets payments from travel providers. Its client base includes Microsoft (MSFT),

The 2023 Ebitda estimate could prove conservative, given that it has cut annual costs by $235 million from a pre-Covid base and expects to get more than $100 million in synergies from the purchase of Egencia, a digital travel platform that it bought from Expedia last year.

AmEx GBT is valued at 7.5 times projected 2023 Ebitda, based on an enterprise value of $4 billion. That seems reasonable for this market leader.

Wed Jun 15 , 2022
Amazon is building a local ads business, according to job postings and company insiders. Advertising has helped offset Amazon’s sluggish sales and inflationary costs. The new arm could take aim at the advertisers that make up most of Google and Facebook’s ads business. Amazon is going after local advertising in […] 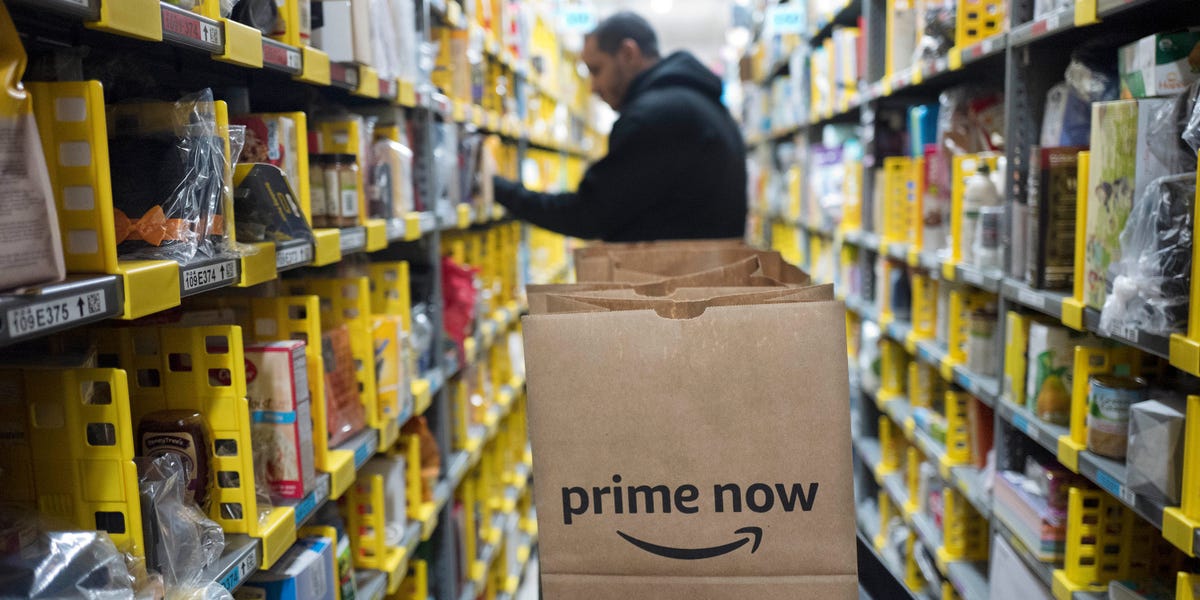