The SBA’s report on third-party lender activity released on May 3 noted City National Bank approved 79 small business loans worth more than $140 million from October 1, 2021, to March 30 of this year. Los Angeles businesses were the recipients of 35 of those loans, worth a total of approximately $73 million.

The bank led the rankings not just in the city, but statewide. The SBA recognized City National as the largest third-party 504 lender in California with 59 approved loans worth a total of approximately $107 million. Nationally, the bank was outmatched only by JP Morgan Chase Bank, which approved approximately $220 million in loans over the same time period.

“Entrepreneurship is at the very heart of our company, and City National Bank understands entrepreneurs better than anyone else,” said David Cameron, senior vice president and head of business banking for City National, in a statement to the Business Journal. “We are a bank founded by entrepreneurs, and our clients continue to rely on our customized service to help their businesses grow.”

504 loans are used for a variety of assets that promote business growth, including the construction of new buildings or purchasing existing buildings and equipment. The bank highlighted the Bay Area-based Spectrum Lithograph, a family-owned manufacturing company that designs and prints boxes for packaging products, as a local recipient of its loan program. The loan resulted in a $13,000 reduction in the company’s monthly spend, according to the bank.

“City National Bank offered me an ideal financial solution that allowed me to refinance the building, pull out cash and reinvest it to buy new equipment for my business,” said Shawn Pereira, Spectrum Lithograph’s chief executive officer. “No other banks were able to offer me an option that helped me achieve all of these important financial goals.”

In a news release on the report, the bank said its SBsaA loan team had grown significantly under the leadership of SBA Sales & Strategy leader and San Francisco Bay Area Regional Business Banking Manager Nicole Auyang. With $91.5 billion in assets, City National Bank provides banking, investment and trust services through 73 branches, including 19 full-service regional centers, in Southern California, the San Francisco Bay Area, Nevada, New York City, Nashville, Atlanta, Washington, D.C. and Miami. Based in downtown’s City National Plaza, it is a subsidiary of Toronto-based Royal Bank of Canada. Among the largest financial institutions in L.A., the bank was founded in 1954 and was initially headquartered in Beverly Hills before moving downtown in 2004.

Tue May 31 , 2022
Opinions expressed by Entrepreneur contributors are their own. Branding is the personality of a business. A strong brand voice can help you stand out from the competition and create content that converts readers into clients. And yet a lot of coaches and experts I talk to look puzzled when we […] 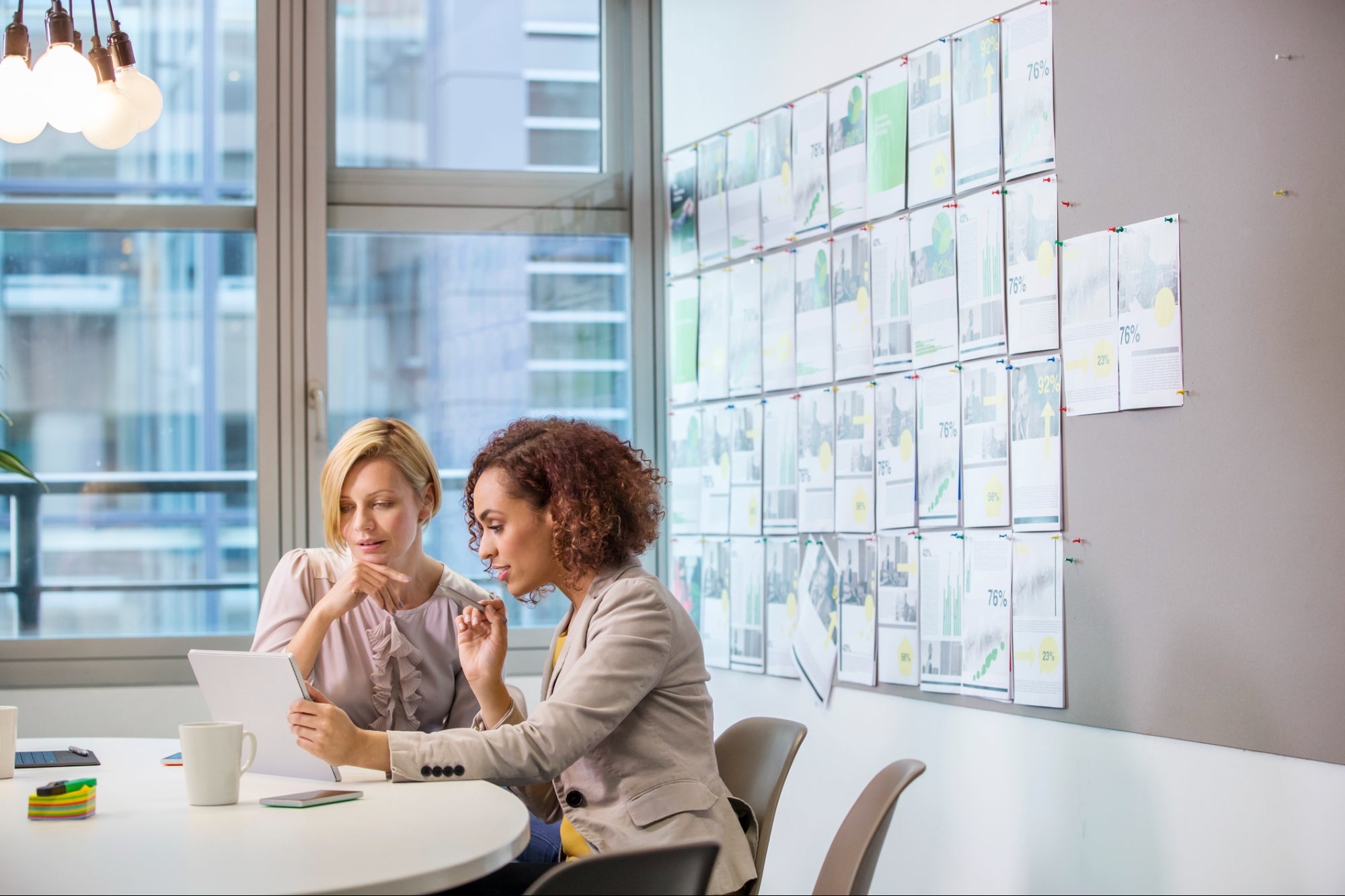