A new Deloitte report has highlighted a lack of corporate appetite for alternative accommodations, despite its popularity during the pandemic.

It seems the phenomenon may have been just a short-term affair, as just 9 percent of surveyed companies had non-hotel lodging in their corporate booking tools.

“For leisure travelers, the adoption of non-hotel lodging has increased. More people are getting used to it, they’re liking it.” said Mike Daher, Deloitte’s head of transport, hospitality and services sector. “For business travel, it’s different.”

There’s the usual issue around booking tool connectivity and risk factors, but perhaps more critically employees stand to miss out loyalty points that could go towards their next vacation.

“When people go on business trips, yes it can be fun and exciting, and there’s a team dinner at night, but at the same time people view it as a cost to their personal life,” Daher added. “I’m away from my family, or my dog, or home, so I want points, and I want to use those points for my leisure travel. It’s a way to get compensated for their personal time, and points are a powerful part of the business traveler choice.”

A lack of a standardized product in different regions was also a reason, he added.

And, according to its new report called stated the “Reshaping the Landscape: Corporate Travel in 2022 and Beyond,” published on Monday, about half (49 percent) of companies do not reimburse employees for non-hotel lodging.

People value their status on these programs, he added, and it goes some way to explaining why Selina recently launched its own loyalty scheme.

Daher, who oversees a 4,100-people strong team at Deloitte, also warned travel managers to brace themselves for volatility as inflation takes hold, on top of “irrational” pricing from suppliers.

He said the cost of flying across the transatlantic in particular was likely to catch them out. “I don’t think most companies have budgeted inflationary pricing in travel right now,” said Daher. “A lot of them are a bit surprised that the airlines and hotels in certain markets are charging such a premium on pre-pandemic levels.”

While jet fuel prices in North America have gone up by more than 30 percent in the past month, Daher, who took on the role in September last year, pointed out many airlines and hotels will now be looking to recoup losses as demand returns.

“There’s also some irrational behavior too,” he added. “Like, we’ve got to make up for lost time, we’re going to just keep jacking up the price because people are willing to pay for it. The European U.S. routes in particular are going to be really expensive.”

The new report also reveals how travel managers were way off the mark when predicting a return to pre-pandemic volumes.

It found that one third (34 percent) of corporate travel managers surveyed in June 2021 expected to reach half of their 2019 travel spend by the end of 2021. But just 8 percent achieved this milestone. “Corporate travel will experience a steady, but not meteoric, rise this year,” stated the report.

According to its poll of 150 travel managers and executives with various titles and travel budget oversight, carried out Feb. 10-18 this year, travel spend is projected to reach 36 percent of 2019 levels in the second quarter of this year, and 55 percent said by the end of the year. By the end of 2023, the polled travel managers predicted travel spend would reach 68 percent of 2019 spend.

The figure doesn’t quite tally with recent data shared by American Express Global Business Travel during its investor day last week, which cited an 80-100 percent recovery by the end of 2023, based on Fitch and U.S. Travel Association findings.

The Deloitte poll also reveals 17 percent of travel managers anticipate a full recovery by the end of 2022, down significantly from the 54 percent who expected the same last summer.

Its June 2021 poll coincided with renewed optimism due to vaccine roll-outs. “People had a lot of faith in it and were excited to be going back (to travel.) That proved not to be the case, especially with the Delta variant,” Daher addded, who has urged travel managers this time round to clearly define what makes a “high value” trip. And in the face of rising costs, longer routes due to the closure of Russian airspace, and staff shortages, they need to factor in contingency plans should costs spiral even further.

“All these factors can change in the next six months,” he said. “But the problem is business travel managers before the pandemic were used to setting their budget each year, little adjustments here and there. We’re in a much more volatile time right now.”

Despite Covid concerns and rising costs, Daher predicts a rise in large-scale company conferences. Businesses will be considering how to have the maximum impact, so events where a CEO can turn up and inspire their people may be popular over the course of the year.

“I always think of business travel as a return on investment. Any dollar that’s spent by a company, the equation is changing,” he said. “The value side has changed in terms of, what are high-value trips these days? It’s culture building, training, critical sales meetings, relationship building with clients.”

And we shouldn’t rule out a decline in international trips, particularly between the U.S. and Europe, either. “Most international trips were high value by definition because they had a lot more corporate scrutiny,” he added. “If you were going from London to Miami for a conference, you were probably getting your boss to approve the trip. I’m bullish.”

Tue Apr 19 , 2022
Taja is Founder and CEO of Pulp+Wire, an award-winning, full-service consumer packaging, branding, and marketing agency in Portland, Maine. getty It’s a common scenario for many CEOs to be natural introverts, yet trained extroverts: they focus on the day-to-day work of running a business or agency, dealing with clients, leading […] 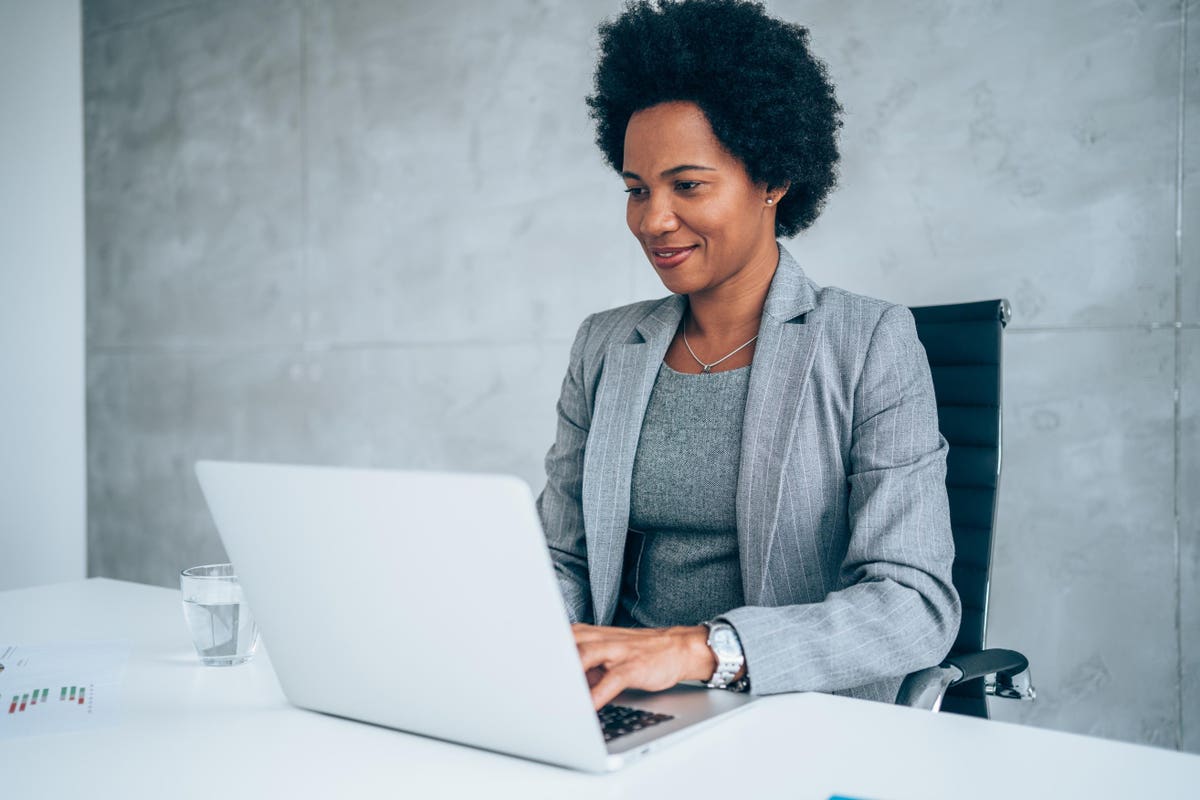