Women hold flags during the national anthem in honor of Hispanic Heritage Month before an NFL game on Sept. 18. The NFL has launched its Por La Cultura campaign.

Women hold flags during the national anthem in honor of Hispanic Heritage Month before an NFL game on Sept. 18. The NFL has launched its Por La Cultura campaign.

As companies mark Hispanic Heritage Month, recent high-profile mistakes are demonstrating what not to do, just as much as what companies can do, in hopes of appealing to a Latino audience.

Some marketing efforts are outright cringeworthy, utilizing tacos, sombreros and the Mexican flag in hopes of reeling in members of the Hispanic community, according to Trinidad Aguirre, a Hispanic marketing consultant.

“It’s honestly common in my experience. Major brands try to do these things without really attempting to understand our diverse culture, right, and they often miss the mark time and time again,” he told NPR.

Aguirre said some companies put forth genuine efforts to honor Hispanic Heritage Month, which takes place from Sept. 15 to Oct. 15 annually, while others just see it as a chance to bring in extra business.

Hispanic and Latino people make up approximately 19% of the U.S. population. And with an estimated $1.9 trillion in buying power, it’s important for companies and organizations to get it right with their messaging.

Here are a few examples of the good and the bad when it comes to Hispanic Heritage Month marketing efforts.

A blunder by DC Comics

In an early attempt to honor Hispanic Heritage Month, DC Comics revealed a series of comic book covers in June, which incurred an onslaught of online outrage when readers saw DC heroes carrying bags of tamales and one holding a flag that read Viva Mexico!!

“There’s nothing that speaks to me in that; all I see is offense,” Aguirre said. “I just don’t understand it.”

The images more or less show superheroes in poses with assorted Latin American foods in hand, which Aguirre said tells Hispanic comic book fans that this is how DC Comics sees Hispanic people.

“Is that how you see our culture? Mexican food for all accounts, is that all we are to you?” Aguirre said.

A strong start for the NFL, followed by a fumble

The National Football League’s homage to Hispanic Heritage Month was a great success, Aguirre said, until the organization decided to toss a tilde over the N in the logo. Many Twitter users described the league’s attempt as lazy, noting that there is no tilde in nacional, the Spanish word for national.

The league’s Por La Cultura campaign was otherwise well done, according to Aguirre. He thinks the NFL did a good job of incorporating multiple Hispanic communities, not just people of Mexican heritage, in a 30-second ad, which shows a diverse group of Hispanic people, has a sense of family, and is available in English as well as Spanish.

Aguirre said he loved that near the end of the ad, an array of flags could be seen behind the NFL logo before ultimately becoming the American flag, which he felt was an important detail the league homed in on.

“Because we still consider ourselves Americans, right? We’re proud of our culture. We’re proud of our heritage … but we are also proud Americans. So they did a great job there,” Aguirre said. “It was tasteful all the way up into the eñe, in my opinion.”

A subtle example companies should strive for

Aguirre said the best ad he’s seen was from Wells Fargo in 2013. It was simple: A young woman walks into a welcoming home filled with family members, excited about her first paycheck. The young woman and her family speak primarily in English with certain words and phrases in Spanish, which is common in Hispanic and Latino homes across the U.S., Aguirre said.

Little things matter, like the warm feeling of the kitchen in the commercial, which made the home more relatable to the target audience. “It was clever, it was simple … and they hit all of the cultural tones,” Aguirre said.

(Marketing alone is not everything, however, as Wells Fargo agreed to a settlement in 2012 for discrimination against Black and Latino homebuyers.)

Why it’s important to get it right

Cristina Mora, associate professor of sociology at the University of California Berkeley, said it’s important for companies targeting Hispanic and Latino Americans to remember that they are part of the United States.

More importantly, America’s Hispanic and Latino populations are made up of numerous cultures with countless nuances. And marketing efforts geared towards Latinos in Florida will land differently with Hispanic people in New England or California, she said.

Mora said Hispanic Heritage Month should be a time of reckoning and reflection, not just a month for businesses to capitalize on Latino spending.

“This is a time to sort of think about the past and the solutions that we absolutely, critically need,” Mora said. “I’m not sure that drawings about eating tacos does anyone good. Like, I’m not sure how that is deeply sort of helping to celebrate and advance Latino presence in the United States.”

Wed Sep 28 , 2022
Every piece of content a company publishes or shares online can be considered a marketing asset. However, to ensure that the content is actually helping a brand meet its marketing goals by creating an inbound path for consumers to follow into its sales and marketing funnel, it’s important that the […] 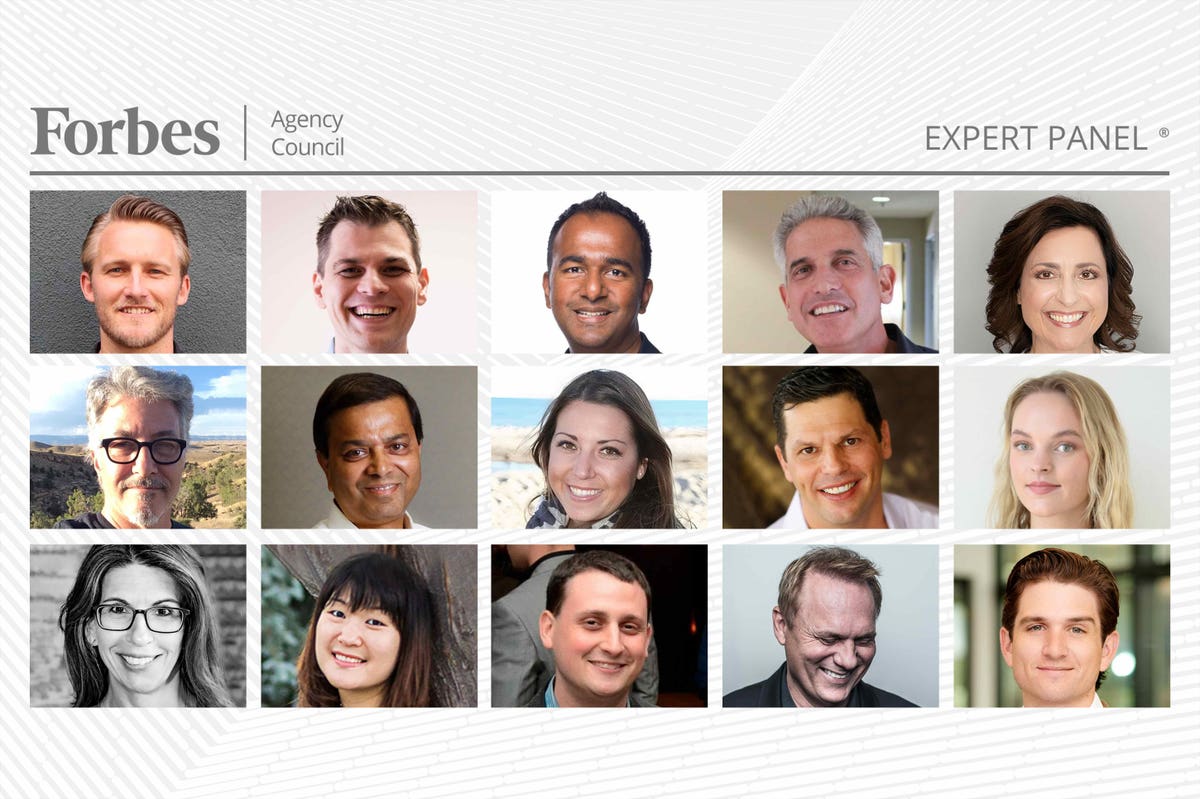