After two decades with the city of Derby, Director of Finance Jean Epperson is now counting down the days to her final budget workshop – set to officially enter retirement in mid-June.

Epperson joined city staff in January 2000 after several years working in the private sector (Rohm and Haas, J.I. Case) and being an adjunct finance professor for local universities. She admitted the tight-knit nature of the department sold her.

“I could’ve gone to work for what was Boeing at the time, but it’s such a huge company. What I like about the size of Derby was you take a project from start to finish and I really enjoy the people I work with; it’s my work family,” Epperson said. “There’s a team atmosphere here and you grow to really care about these people.”

Prior to Derby, Epperson worked for the city of Wichita and her first job after earning her degree from Kansas State University was as City Clerk/Finance Director in Atchison, where she met her husband. They later moved to the Wichita area so Epperson could finish her Masters of Business Administration at Wichita State University.

The Bennington native admitted it was a professor at Kansas State that helped forge that career path she has followed.

“We had a wonderful professor who made finance fun, which not very many people think of finance as being fun. That lit the fire,” Epperson said.

Among the accomplishments Epperson has achieved in her time as Derby Director of Finance is upgrading the city’s bond rating to AA, with city management noting her sound fiscal management and policy practices leave Derby in excellent financial shape.

Respecting the hard work of her fellow city staff, Epperson said they all are committed to seeing their projects through. For her that means making sure the city is insured, it has its assets invested, is not being targeted for fraud, etc., so that nothing bad happens on her watch. Most importantly, perhaps, she said any budgetary ballot issues are taken seriously to honor the financing requests voted upon by Derby residents and ensure proper funding methods.

“I’ve always viewed my role as a protector of the community assets; that’s part of what finance does,” Epperson said. “You try to be good stewards of the public money because folks have entrusted you with it, and once you break that trust it’s very difficult to gain that trust back.”

Entering retirement, Epperson said she plans to spend more time in her garden, at the Derby Recreation Center and expects her new status will lead to more volunteer work with her church.

Over the years, Epperson said she has been proud to see the transformation of Derby and the city’s investment in public infrastructure reflected in facilities like City Hall, the library, Warren Riverview Park and more. She said she will miss the people most upon leaving, given the commitment to the community, but she feels confident in her work as well as the capabilities of those left in charge – like Megan Sneller, a current city finance employee set to take over Epperson’s role.

“What I want to do is leave her in the best possible position and know Derby’s a vibrant, growing city and we want to do the best we can with what we’ve been entrusted. There are some challenges down the road as the budget law changes. We don’t know what the future holds for inflation. My hope is that we’re positioned as best as we can right now and we can meet those challenges,” Epperson said. “I’m glad there’s somebody coming up behind me that can come in with a new set of eyes, and she’s got that attitude.”

“Jean is one-of-a kind and will be greatly missed,” said City Manager Kiel Mangus. “We have valued not only her knowledge and expertise, but also her friendly, patient demeanor. She has been a tremendous asset to the Derby community and I’m happy for her and wish nothing but the best as she begins the next chapter of her life.”

The rise of connected trips, blurred lines between leisure and business travel, and an accelerated pace of change 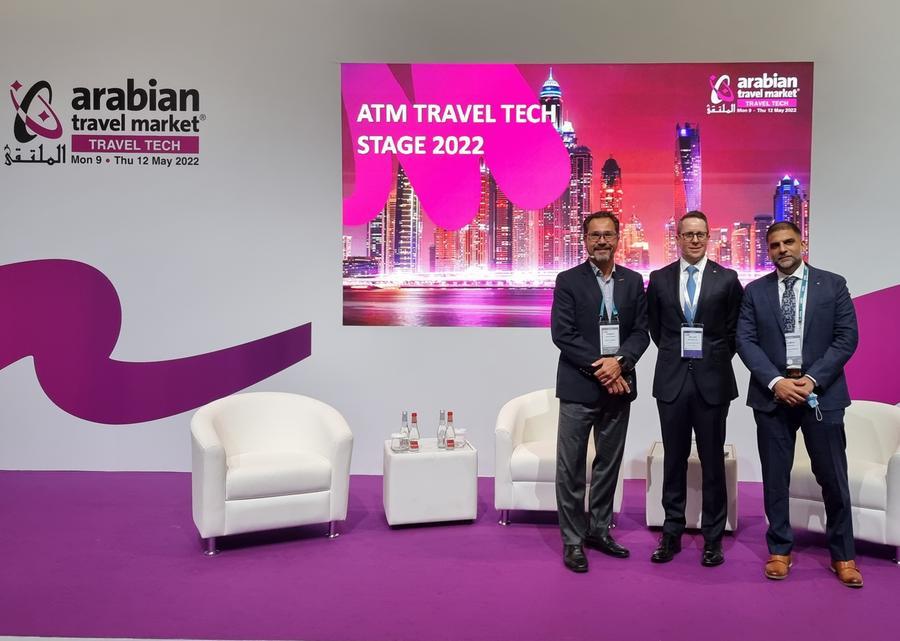