Vehicles are seen next to fuel pumps at company Petroleos Mexicanos (PEMEX) in a service station after Mexico suspended a week of gasoline subsidy along the U.S. border, in Ciudad Juarez, Mexico April 2, 2022. REUTERS/Jose Luis Gonzalez/File Photo

On Thursday, Pemex (PEMX.UL) is due to pay some 1 billion euros to redeem a 2015 bond, two sources with knowledge of the matter told Reuters.

“Pemex will make payment of its maturities this month with its own resources, since the finance ministry did not make capital contributions to the company in April (for that),” said one of the sources, who asked to remain anonymous.

Neither the finance ministry nor Pemex responded to requests for comment.

Pemex, one of the world’s most-indebted oil companies, has struggled with years of declining crude production and in 2020 lost its coveted investment-grade debt rating.

The source said between May and December Pemex faces outstanding principal and interest payments, mainly related to bonds, worth some $3.8 billion.

“The finance ministry notified Pemex about three weeks ago the company had to pay the eurobond, arguing it has more funds due to the increase in … oil prices,” the source added.

Pemex has said it must shoulder peso-denominated financial debt maturities in 2022 worth some $8.4 billion, and another $15.2 billion of debt commitments in other currencies.

The ministry has in recent weeks also pressed Pemex to resume amortizations linked mainly to debt issuances, which this year amount to some $7.5 billion, another $7.4 billion in 2023 and $8.8 billion in 2024, the source said.

The second source told Reuters “the additional income from Pemex will be significant, and that allows the company to receive less (government) support”, without giving details on how much extra income was expected due to the increase in crude oil prices following Russia’s invasion of Ukraine.

Pemex has begun drawing up a refinancing plan for some $3.5 billion in financial debt, anticipating the funds will not come from the government for now, the first source said.

Mexico in January swapped short-term Pemex bonds for a new 10-year bond as part of a scheme to lower debt and reduce medium-term financial pressure on the firm. read more

Mexico’s government in 2021 made capital contributions to Pemex of 202.569 billion pesos for debt repayments and granted the firm 73.280 billion pesos in tax incentives.

Pemex officials recently said the government will provide it with capital this year in accordance with its maturity profile.

Mexico has said it will use extra revenue collected from oil prices to subsidize domestic gasoline and diesel prices, helping to contain inflation. read more

How Student Loan Debt Impacts Entrepreneurship, According To Business Leaders

Thu Apr 28 , 2022
The effects of student loan debt on young adults are often reported in terms of delayed traditional “life milestones”–for example, achieving financial independence, purchasing a home, getting married or starting a family. Less commonly reported, however, is the impact student loan debt has on entrepreneurship. Starting and growing a business […] 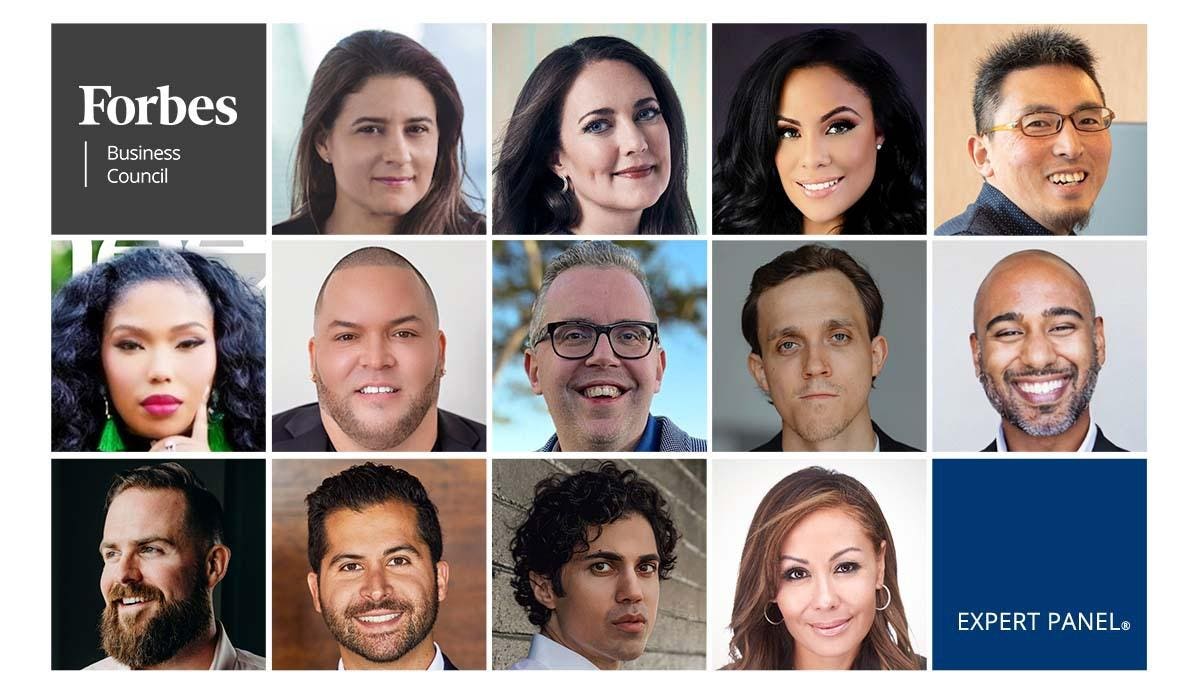