The departure of Cohn, who is credited with helping name the firm’s consumer division Marcus in 2016, is the latest in a wave of exits from the New York-based bank in the past 14 months.

Cohn joins other former executives including Omer Ismail and David Stark in leaving Goldman amid plans to scale its retail banking business. Some left to help direct competitors, as was the case of Ismail and Stark, who took flight to assist Walmart in the creation of a fintech start-up. Others, like former Marcus chief Harit Talwar, have stepped down to make way for a new generation of leaders.

Cohn, who called his departure from Goldman “completely amicable,” is joining an 8-year-old start-up at a critical juncture, according to Cohn and Cadre co-founder Ryan Williams.

Cadre, which allows individuals to take stakes in commercial real estate, is one of the more prominent players in a group of start-ups seeking to broaden access to asset classes once considered the domain of institutional investors or rich families.

The start-ups hope to achieve what Robinhood did for stocks and what Coinbase did for crypto — tapping the potential of millions of ordinary Americans to create or widen a retail investing category.

“My goal for Marcus was creating awareness that this new consumer business even existed for this mass affluent audience,” Cohn said Tuesday in an interview. “For me, Cadre is a very similar opportunity in the world of commercial real estate, where the average investor really doesn’t know much about it to begin with, let alone that they actually have access at these low fees and low entry points.”

After poaching Cohn from Goldman — which is both an investor and partner in Cadre — the start-up will begin to ramp up marketing and introduce new products aimed at smaller investors, Williams said.

While it might be simpler to focus only on big-money investors like family offices or endowments, that wouldn’t align with Cadre’s mission, said Williams, who had stints in the financial industry before co-founding Cadre in 2014.

“I grew up working class in Baton Rouge, Louisiana,” Williams said. “I never had access to the asset class but through my experiences at Goldman and Blackstone more recently, I just saw how lucrative the space was, but how inaccessible it was for most individuals.”

Cadre initially began with bigger investors and required a $250,000 minimum stake; after taking that down to $25,000, the company hopes to lower minimums closer to $2,500, according to the CEO.

Cadre said it has closed more than $4.5 billion in real estate deals and produced returns of more than 18% across property sales. Unlike some of the competitors in the space, Cadre hasn’t lost investor money yet, Williams said.

“We’re not taking crazy risks like others do, and we think that’s the right way for people to get access to the asset class,” Williams said. “We’ve never lost investor principle or capital.”

An IPO could be 12 to 18 months away, after the company introduces new products including ways to invest in real estate debt or even new categories like timber farms, Williams said. Cadre commissioned a study of 1,181 consumers, finding that almost three-quarters were interested in investing in commercial real estate, but that nearly all had never done so.

Cadre has raised funding from investors including Andreessen Horowitz and Jared and Josh Kushner, who are also co-founders of the start-up. While the Kushners remain investors, Cadre has said that Jared Kushner hasn’t been involved in operations since Kushner joined the Trump administration as an advisor.

Meanwhile, Cohn’s departure also comes at a crucial point for the Marcus brand.

Starting with personal loans and deposits, Goldman has added credit cards and home renovation loans to its portfolio and is working on a digital checking account for the masses. Then, late last year, the company announced it was tweaking its branding to more prominently display the Goldman name, calling it Goldman Sachs Marcus.

Cohn, who said that he “personally named Marcus,” called the change a validation of his tenure at the bank. Back in the 2015 timeframe, the Goldman name “conjured up some of the negativity that people have towards Goldman Sachs,” he said.

“Here we are, almost seven years later, and the Goldman Sachs brand is at an all-time high with these consumers,” Cohn said. “A big part of that is because we gave them valuable products to help them achieve their goals.”

How To Brand And Market Your Property Management Company

Tue Apr 26 , 2022
Owner of Rhino Realty Property Management and Rhino Realty B&B, entrepreneur, investor, advisor, author and speaker. getty Marketing is essential to growing your property management business, but the ways you can market your company run the gambit from billboards to social media to postcard mailing. It can be overwhelming to […] 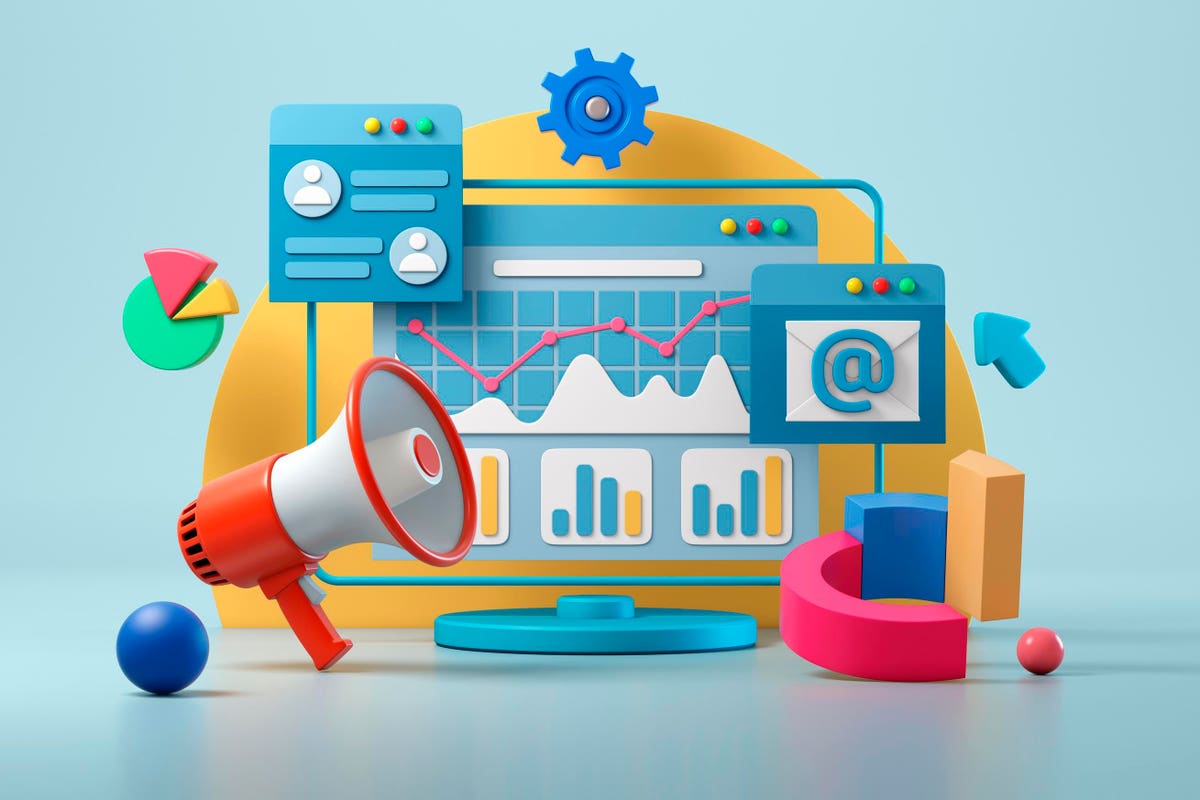