Prime Minister Fumio Kishida said Thursday that Japan will allow new entries of foreign nationals who are entering the nation for reasons other than tourism, such as foreign students and business travelers, starting March as part of an exit strategy of the sixth wave.

“We are gradually walking toward the exit of the sixth wave,” Kishida said in a news conference. “We need to start preparing for the next phase, in stages.”

The decision comes following growing calls from universities, business leaders and even members of the ruling party to ease entry restrictions, and concern over the economic and reputational costs of banning entry.

Kishida also said he will shorten the quarantine period for all arrivals to three days. People arriving from some countries where the outbreak is under control may be exempted from quarantine entirely. The daily cap on the number of people allowed to enter Japan will be raised from 3,500 to 5,000 — which will still be the toughest entry restrictions in place among the Group of Seven developed countries.

“It is just the first step. I will continue considering how much we can ease measures” on border restrictions, said Kishida.

The move makes sense from a medical perspective as well, experts say. As more people get infected with the highly transmissible omicron variant of the coronavirus, there is no reason to keep the borders closed any longer.

Over the past week, politicians from Kishida’s ruling Liberal Democratic Party and its junior coalition partner, Komeito, have been urging the government to lift the entry restrictions. According to the Immigration Services Agency, up to 147,000 students who have been issued visas are still waiting to enter the country.

“Foreign students who can’t come to Japan are choosing other countries, which is damaging Japan’s international reputation,” said Tomohiro Yamamoto, head of the LDP’s education policy committee, at a party meeting on Monday. “There are cases in which Japanese exchange students have been turned down because of it. It affects our national interests.”

The Japan Business Federation, known as Keidanren, has also been criticizing the government’s entry restrictions, calling them tantamount to the isolation policy that Japan followed for over 200 years, which ended in 1853.

“Businesses cannot be conducted just within the country,” said Keidanren Chairman Masakazu Tokura on Jan. 24. “Because visits to and from overseas have been cut off, it is affecting technical cooperation and (mergers and acquisition) negotiations with foreign companies.”

Polls have shown that the public is also warming up to the opening of borders.

In December, an NHK poll showed that an overwhelming 81% of respondents supported Japan’s ban on new entries by foreign nationals. But in an NHK poll released Monday, 57% were in favor of continuing the entry ban while 32% said it should be eased.

From a medical perspective, Kazunobu Ouchi, an executive with the academic group Japanese Society of Travel and Health, said it initially made sense to close the borders while scientists studied the omicron variant. But what differed between Japan and other wealthy countries was the timing of when the restrictions were lifted, he said, adding that the early easing of restrictions in other nations likely came down to politics.

“In Western countries where they share borders with others, it is critical for the economy to open borders,” Ouchi said. “Many people were opposed to various restrictions and wearing masks, so they switched tactics” from trying to contain the virus since only a portion of the people develop severe symptoms.

“What Japan did was in line with the textbook measures on infectious disease,” Ouchi said.

But with the omicron variant already spreading widely in Japan, it no longer makes sense for Japan to close its borders as long as airports and ports can check the vaccination status of new arrivals and test them for COVID-19, Ouchi said.

“In that sense, the cap for the number of people allowed in each day can be much higher, even 10 times” the 5,000 limit, he said.

In Japan, the latest wave triggered by the omicron variant has shown signs that it is starting to subside, with daily new COVID-19 cases declining over the past week in many major centers. Still, quasi-emergencies that were to expire in 21 prefectures on Sunday are expected to be extended until March 6 in 16 of them, including Osaka. Wakayama Prefecture, where the emergency will expire on Feb. 27, will also be extended through March 6. The measures are expected to be lifted for five prefectures — Yamagata, Shimane, Yamaguchi, Oita and Okinawa.

“We believe that the number of infections peaked out nationwide in early February,” said Takaji Wakita, who heads the health ministry’s expert panel on the coronavirus, on Wednesday.

But the expert panel also warned that the health care system in many areas of Japan will continue to be strained due to large numbers of patients with mild and moderate symptoms. The occupancy rate of hospital beds for virus patients will continue to rise as more elderly people develop severe symptoms, it said.

Jan. 31, 2020: Japan bans the entry of foreign nationals arriving from China’s Hubei Province, the first entry ban imposed due to the coronavirus. The ban was gradually expanded to 24 countries through the end of March.

April 1, 2020: Less than a month after the spread of COVID-19 was declared a pandemic, Japan bans entry into the country by foreign nationals, including foreign residents of Japan, from 49 countries, including the U.S., the U.K. and South Korea, bringing the total number up to 73 nations.

May 14: Japan expands its entry ban to cover a total of 100 countries and regions.

Aug. 28: The entry ban is expanded further to cover 159 countries and regions, including Bhutan.

Oct. 1: Japan lifts its ban on entry by foreign nationals planning to relocate to the country.

Dec. 28: Japan again implements a ban on the entry of nonresident foreign nationals.

Jan. 14, 2021: Japan suspends a business-track travel program with some countries and mandates that all people arriving in the country quarantine at home for 14 days.

Nov. 8: Japan opens its borders to foreign students, interns and other business travelers.

Nov. 30: Japan bans the entry of nonresident foreign nationals after the discovery of the highly contagious omicron variant.

From March 2022: Japan to allow foreign nationals arriving for purposes other than tourism to enter the country.

In a time of both misinformation and too much information, quality journalism is more crucial than ever.
By subscribing, you can help us get the story right.

Sat Apr 2 , 2022
While COVID-19 has made the return of business travel uncertain, research shows that a return to pre-pandemic spending of $1.4 trillion is expected in 2024. Photo courtesy of Micah Tendell via Unsplash If nothing else, the past two years have taught business travel managers that it’s wise to plan […] 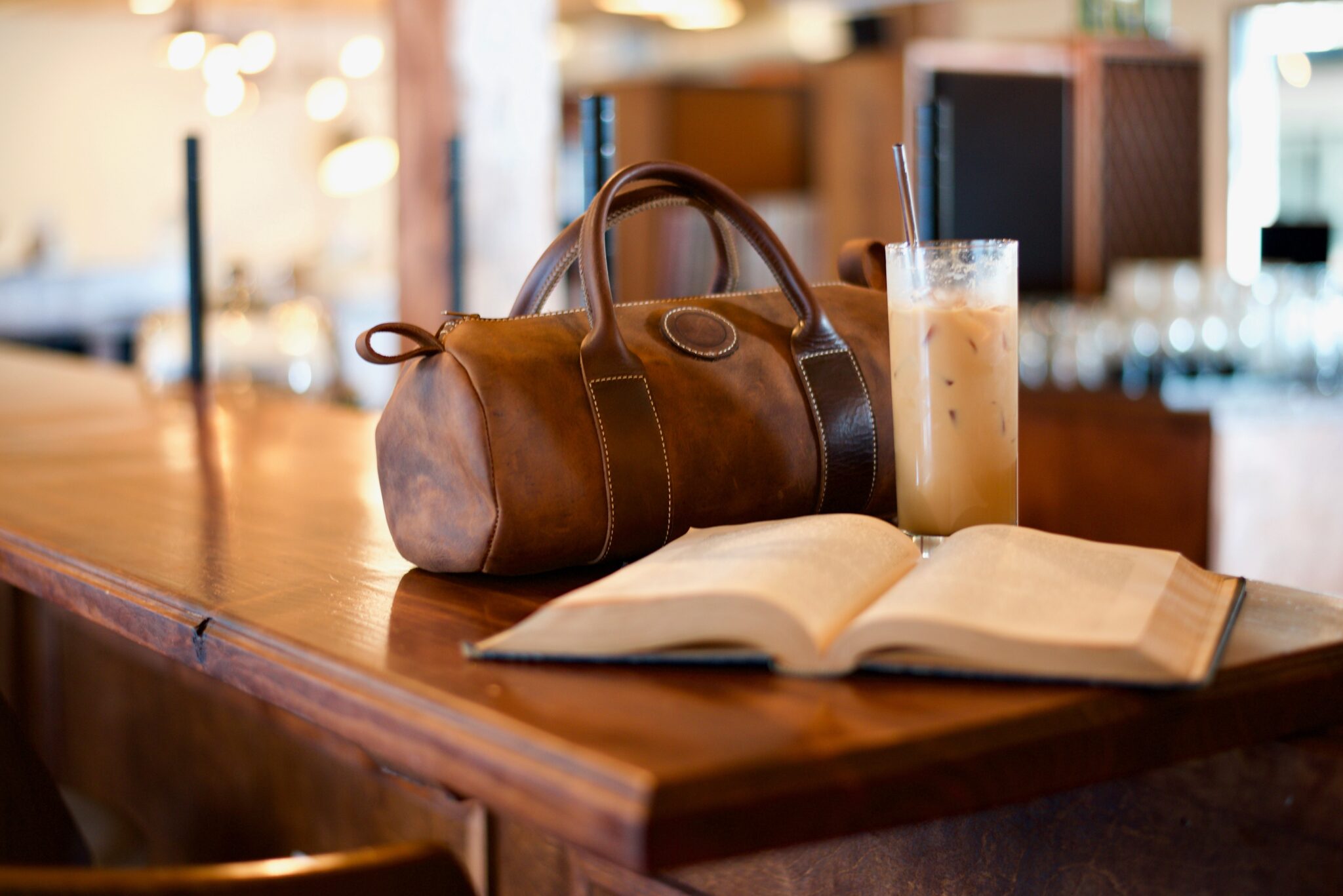