The first week of April marks the two-year anniversary of the Paycheck Protection Program (PPP) administered through the Small Business Administration (SBA). Although the memories of that stressful time could fall into the “not-so-happy” category, the results – for millions of small businesses – weren’t as bad.

Fountainhead processed the loans in all US states as well as in 6 US territories. Fountainhead is one of only 14 SBA-approved commercial lending firms in the US.

“It was quite extensive and took a lot out of all of us,” Hurn said. “But we have a team that’s experienced in the SBA industry. We felt privileged to be able to help.”

The Latest on PPP Loan Forgiveness

Fountainhead’s rate of achieving forgiveness for PPP loans is about 85%. The remaining 15% of those who were awarded PPP loans haven’t responded, despite numerous attempts by Fountainhead staff.

On the national scale, according to overall stats from the SBA (up to Feb. 2022), numbers are similar:

Let’s look at the SBA stats for the PPP in dollar amounts. These are the latest numbers, as of February 2022.

What happens if the PPP loans aren’t repaid?

“The lender has to submit that information to the SBA, and the SBA purchases the loan,” Hurn explained. “The business won’t be able to get any other government loan and there will be credit bureau reporting.”

The last of the PPP money had to be funded by June 2021. After that date, staff at Fountainhead began to focus on PPP forgiveness.

“As the two-year anniversary arrives, about 10 to 15% of staff remains dedicated to helping clients apply for forgiveness,” Hurn said. “And we’re focusing on SBA loans – that’s what we do best.”

Even during the pandemic, as the company processed PPP loans, it also funded 27 SBA 7(a)/504 loans totaling $55 million.

“Banks and credit unions were focused on helping existing clients,” Hurn said. “Through strong marketing and strong outreach to media, we were busy with so many requests through 2020 and 2021.

“We were working insane hours for months on end,” he added. “I think I was averaging 4 hours of sleep a night.”

The company received more than 2,300 5-star reviews. Customers used phrases such as “highly recommend, extraordinary service, responsive, great work ethic, loyal and fortunate to have this team assisting me.”

“There were companies that did downsize, and that forced people to re-examine things,” Hurn said. “There was a lot of reassessing – can I take that side hustle, that hobby, and take it to the next level.

“It’s a new era of small business owners and entrepreneurs.”

Do Your Marketing Metrics Show You the Full Picture?

Sat Apr 9 , 2022
To provide a full view of marketing’s impact, the authors suggest creating a marketing road map that illustrates: the efficiency and effectiveness of marketing campaigns, the role of marketing programs in driving sales and satisfaction, the value of the brand and capabilities, and the impact of marketing-related activities in other […] 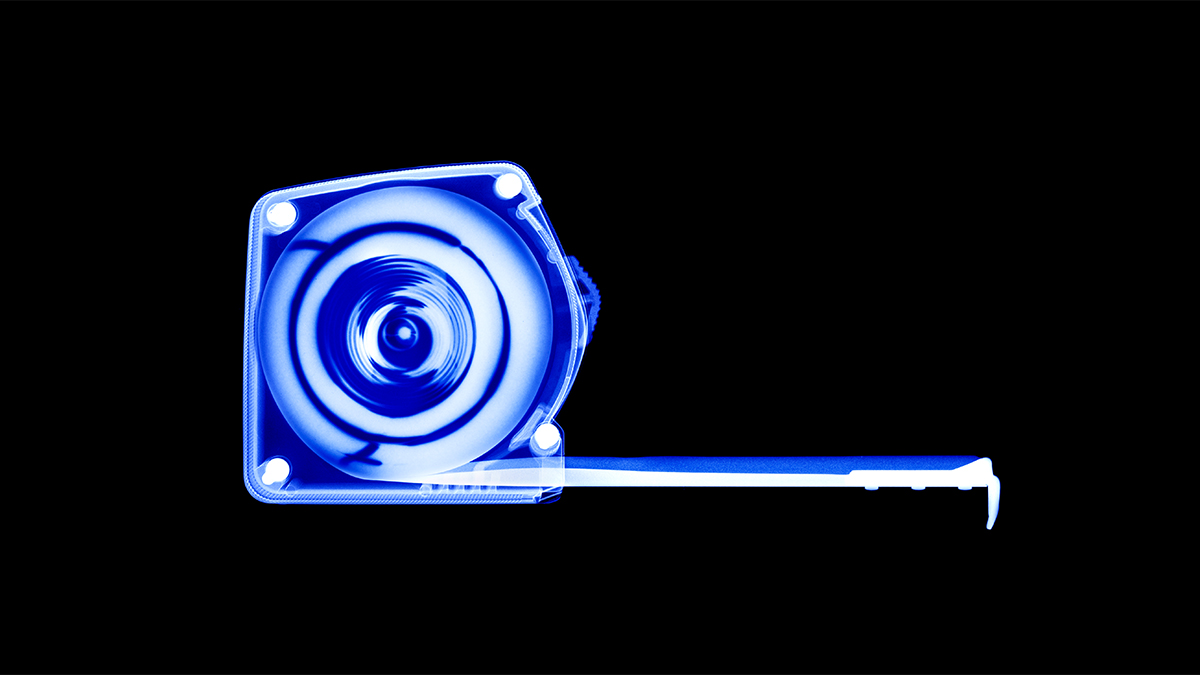