So why now? The initial idea came a few years ago from Mother Founder Robert Saville, according to Mackay-Sinclair. “We were having a conversation about why we got into this and he talked about wanting to do something that would outlast any of us,” she said. “He said, ‘What if we flip and stop talking about our mothers?’”

That enables “your whole belief system to switch,” said Joe Staples, partner and chief creative officer at Mother USA. “Parents are an easy audience because they are proud of what you do. As soon as you say ‘Make your children proud,’ you are talking about a higher standard. If I can get my 10-year-old son to be interested, then hopefully I can get a 22-year-old interested.”

Although Mother execs claim that the agency has not been affected by “The Great Resignation,” the war for talent is undoubtedly on its radar. And Mother’s new focus is indeed partly about attracting new talent, Mackay-Sinclair acknowledged.

“The last two years with COVID, war and crisis have reinforced our need to be looking at the future and what kind of business we need to be to attract the best talent around the world,” she said. “How do we protect Mother and our industry? I don’t want my son to grow up ashamed of having a mother who works in advertising.”

Fortunately, the agency’s independent status gave it the freedom to implement such fundamental changes. “We said let’s look at every part of our business and think about what would we do differently, what would we change, and what because of our independence we can choose to do,” Mackay-Sinclair said.

Changing the nature of pitching has been a hot industry topic in recent months, particularly in the U.K., where the Institute of Practitioners in Advertising (IPA) and Incorporated Society of British Advertisers (ISBA) recently launched “Pitch Positive,” a joint pledge to “improve the behaviors of agencies and advertisers around pitching for the benefit of its people, the planet and profit.”

Mother’s “Pitch it forward” approach will give new clients the option to forego the pitch altogether by appointing the agency on a retained basis after a chemistry meeting. In return, Mother will donate all its first-year profits from new retained clients to not-for-profit organizations that “help inspire future generations with the power of creativity,” Mackay-Sinclair said.

Mon Jun 13 , 2022
There’s no wrong way to form a digital marketing strategy. Since there are so many platforms and tools, each business must find the options that are most relevant to their needs. But learning from the mistakes and experiences of other small business owners may give you a head start. Here […] 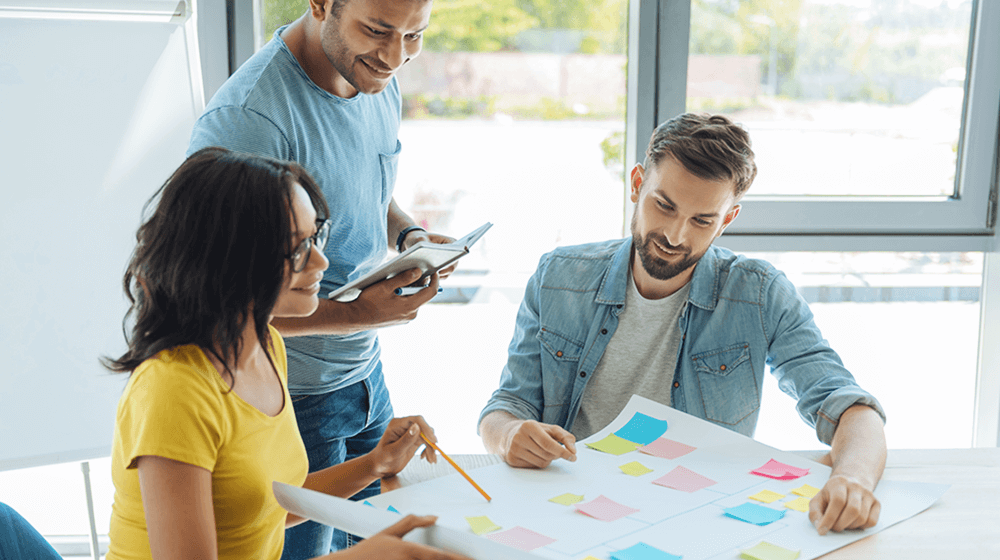