As airline travel ramps up again, so too, apparently, has customer dissatisfaction. According to the J.D. Power 2022 North America Airline Satisfaction Study, released Wednesday, the overall average airline passenger satisfaction score declined 22 points from last year’s score of 820 out of a scale of 1,000.

Still, that score of 798 is the second-highest average score in the survey in the past five years.

“The reasons why last year satisfaction was up was for all the wrong reasons,” J.D. Power travel intelligence lead Michael Taylor told BTN, noting fewer crowds at airports in recent years and half as many people on aircraft—giving passengers more space and enabling flight attendants to give more individual attention. “This year, [the score] is down for the right reasons.”

Those reasons include increasing fares, more crowded planes and airports and relatively fewer aircraft flying, because “leisure demand has rebounded faster than anyone expected,” Taylor said. “As passenger volume goes up, it’s more difficult to pay attention to [individual] passengers.”

This year’s report included scores based on cabin class: first/business, premium economy and economy/basic economy. Overall scores are based on responses from 7,004 passengers, who flew on a major North American airline no more than a month before completing the survey, which was fielded from March 2021 through March 2022. First/business class respondents numbered 1,100, with 1,500 for premium economy and 4,400 for basic economy, according to Taylor.

With average fares up about 20 percent through March 2022 from the prior survey, overall satisfaction with cost and fees declined in the premium economy segment by 66 points, in the economy/basic economy segment by 33 points and in the first/business segment by 21 points, according to J.D. Power.

Food-and-beverage satisfaction was another sore spot for many travelers, with the suspension of alcohol service in premium classes contributing to a 38-point drop in the category’s score for the premium economy segment and a 12-point decline in the first/business segment. By contrast, the food-and-beverage satisfaction score increased by seven points in the economy/basic economy segment.

Thu May 12 , 2022
There’s no limit to the number of hats you wear as an e-commerce brand owner. Some tasks will be right in your wheelhouse; others will feel completely foreign. In the case you can’t seem to hire someone internally or figure it out yourself, it often makes sense to hire a […] 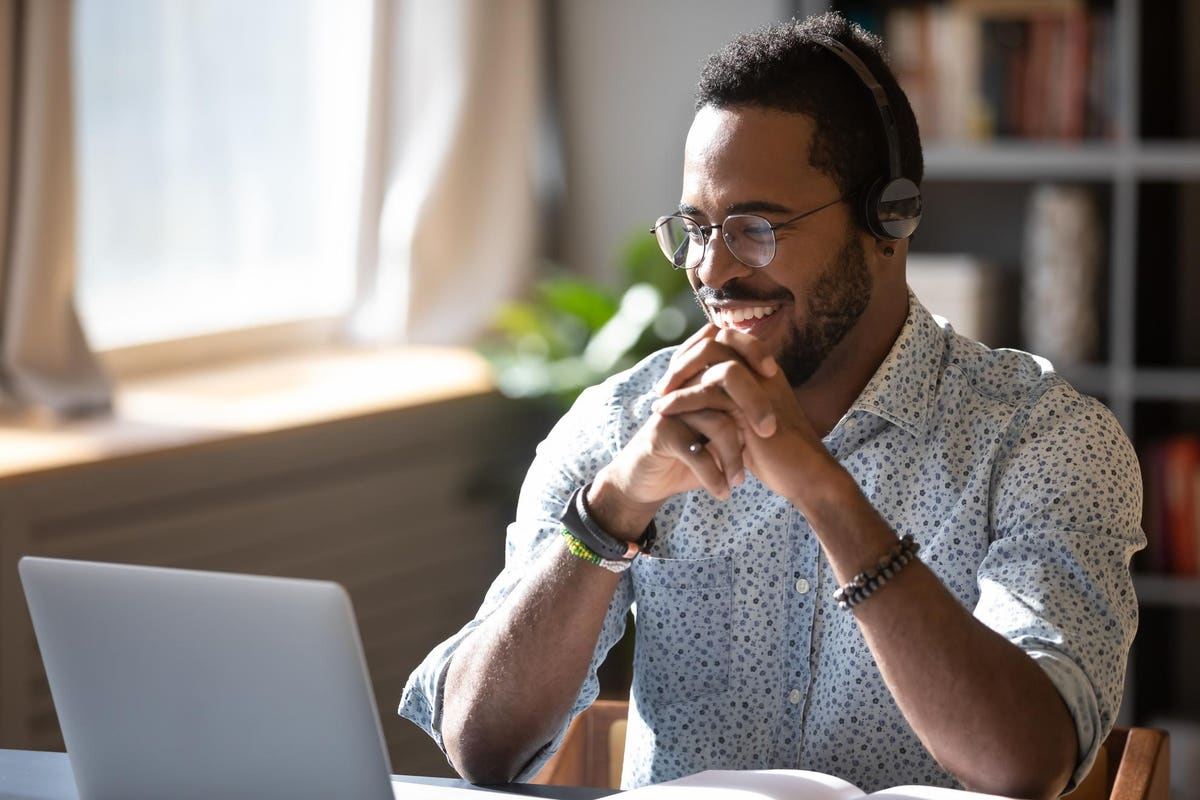 Business Travel Will Return, But It Won’t Be the Same

How To Quickly Fill Content Gaps In Your Strategy