NEW YORK–(BUSINESS WIRE)–Today, SeeHer (SeeHer.com), the leading global movement to eliminate gender bias in advertising and media, brought together thousands of marketers and media entities for the fourth annual SeeHer SheFront. The virtual, worldwide event supported SeeHer’s efforts to increase the accurate portrayal of women and girls in advertising and entertainment and showcased how female representation has become a key strategic focus of media entities. The SheFront was part of the Association of National Advertisers (ANA) annual Global Day of Learning.

Global media leader Oprah Winfrey, CEO, OWN: Oprah Winfrey Network, kicked off the program with a brief welcome on the power of storytelling, saying, “We believe all individuals should see themselves reflected in media and entertainment with a sense of authenticity, accuracy and integrity, and understand why the work SeeHer is doing is crucial.”

The event was hosted by SeeHer President Jeannine Shao Collins, who noted in her opening remarks, “The SheFront is a time where we showcase the best of the best. Our esteemed media members… understand that gender equality is a force for growth and a force for good. And they are committed to the SeeHer movement.”

SeeHer media members, including A&E Networks, AMC Networks, Disney, FOX, iHeartMedia, Meta, NBCUniversal, Paramount, and Warner Bros. Discovery, presented during the event, highlighting their efforts to increase female-led content and empower women in front of and behind the camera. The audience heard from industry executives during the inspiring presentations, as well as on-air talent, including Joanna Gaines, Co-Founder & Chief Creative Officer, Magnolia Networks, and Lisa Leslie, former WNBA superstar and current Co-Host, We Need to Talk on CBS Sports, who showcased how SeeHer members are committed to the organization’s mission.

Gaines thanked SeeHer during Warner Bros. Discovery presentation, stating, “I just wanted to say thank you to SeeHer for this event and this opportunity. With this group of courageous and amazing women, I am incredibly hopeful of all that we can achieve together for the future of media.”

Leslie noted, “We [at Paramount] are committed in 2022 and beyond to continually SeeHer both on screen and behind the scenes.”

OWN: Oprah Winfrey Network was presented with the SeeHer Programming Award in honor of the drama series All Rise. The award recognizes a primetime program that pushes boundaries on changing stereotypes and recognizes the importance of women and girls in media. Tina Perry, OWN TV Network & OTT Streaming President, accepted the award. Past recipients include This Is Us and Madam Secretary.

SeeHer Co-Chairs Fiona Carter, Chief Marketing Officer, Goldman Sachs, and Marc Pritchard, Chief Brand Officer, Procter & Gamble, also participated in the virtual event. Pritchard highlighted why the industry must continue to push for more accurate female representation, saying, “Despite our collective efforts, gender equality has taken a step back… [however] the advertising we create and the content we support has the power to be a force for growth which, in turn, is a force for good.”

Carter led a discussion highlighting SeeHer’s Gender Equality Measure® (GEM®), which the organization developed in 2016 and is the first research methodology that quantifies gender bias in ads and programming. She said, “[Goldman Sachs] and the industry are making strides in gender representation, but there is always more work to be done.”

Carter was joined by Lorenzo Larini, CEO, IPSOS North America, Shelley Zalis, CEO The Female Quotient, Co-Founder SeeHer and Latha Sarathy, Chief Research Officer, ANA, for the session. During the discussion, Larini said, “Diversity, equity and inclusion is a team sport… it is about what we can do as an overall industry. Real change happens when people decide to change their behaviors… [GEM®) is simply a great thing for your business.”

To close out the event, Collins and Bob Liodice, CEO, ANA, announced two exciting new initiatives spearheaded by SeeHer. Later this year, the organization will be establishing the first-ever interdisciplinary academic curriculum that combines marketing and gender studies, called SeeHer in Education. Additionally, the organization will be developing an AAPI #WriteHerRight guide, which will be a resource for marketers and entertainment executives to encourage authentic portrayals of AAPI women and girls in the content they produce. SeeHer has previously developed a #WriteHerRight guide for Latina-focused storytelling in partnership with NBCUniversal and Telemundo, as well as a storytelling guide focused on Black female characters in partnership with OWN.

The SeeHer SheFront was attended by marketing and advertising professionals from around the globe. For the first time in its four-year history, the event was open to the entire media ecosystem as part of the ANA’s Annual Global Day of Learning.

SeeHer is the leading global movement of media, marketing and entertainment leaders committed to the accurate depiction of women and girls in advertising and media. Launched in 2016 by the Association of National Advertisers (ANA) in partnership with The Female Quotient (The FQ), SeeHer has expanded its verticals to include sports (SeeHer in Sports) and music (SeeHer Hear Her). To help marketers benchmark success, SeeHer spearheaded the development of the Gender Equality Measure® (GEM®), which shows that content accurately portraying females dramatically increases both purchase intent and brand reputation and has quickly become the industry standard.

About The Association of National Advertisers (ANA)

The mission of the Association of National Advertisers (ANA) is to drive growth for marketing professionals, brands and businesses, the industry, and humanity. The ANA serves the marketing needs of 20,000 brands by leveraging the 12-point ANA Growth Agenda, which has been endorsed by the Global CMO Growth Council. The ANA’s membership consists of U.S. and international companies, including client-side marketers, nonprofits, fundraisers, and marketing solutions providers (data science and technology companies, ad agencies, publishers, media companies, suppliers, and vendors). The ANA creates Marketing Growth Champions by serving, educating, and advocating for more than 50,000 industry members that collectively invest more than $400 billion in marketing and advertising annually. 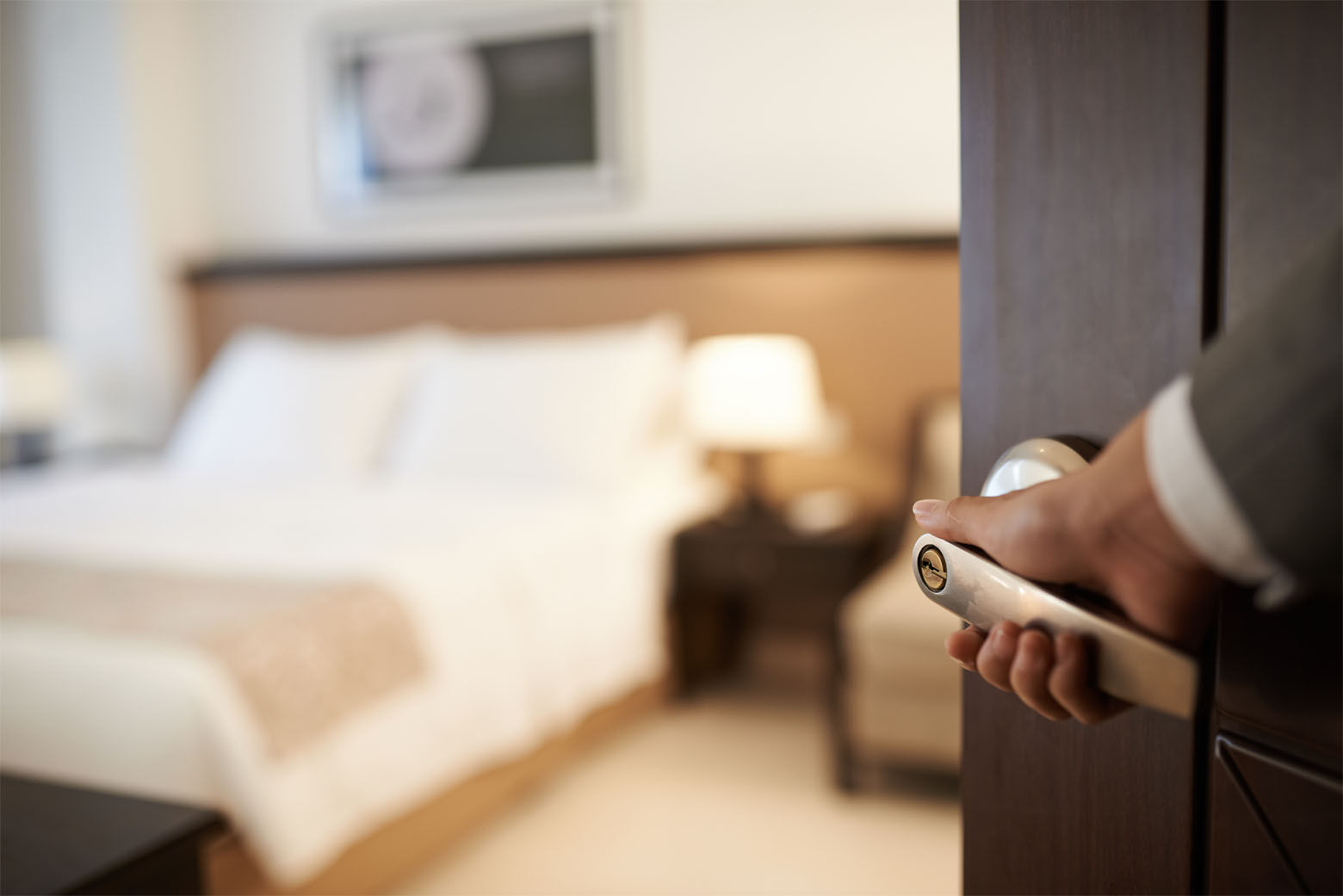