A bill that would break up advertising business if it becomes law has been introduced in the Senate. The Competition and Transparency in Digital Advertising Act, which has support on both sides of the aisle, would prevent companies that process more than $20 billion in annual digital ad transactions “from participating in more than one part of the digital advertising ecosystem,” as reports.

Google easily falls under that distinction. It generated $54.7 billion in ad revenue last quarter alone. While other companies meet the dollar-figure threshold of the proposed rules, Google has a hand in many aspects of the advertising process. It runs an exchange where ad networks bid on inventory. It also offers tools to help companies buy and sell ads.

A House of Representatives version of the legislation is also expected to be introduced imminently. If the bill becomes law, Google would have to exit some of those businesses. It would have a year to comply with the rules after the law is enacted. may also be impacted by the legislation.

“When you have Google simultaneously serving as a seller and a buyer and running an exchange, that gives them an unfair, undue advantage in the marketplace, one that doesn’t necessarily reflect the value they are providing,” Sen. Mike Lee (R-Utah) told the Journal. “When a company can wear all these hats simultaneously, it can engage in conduct that harms everyone.”

Lee is the ranking member of the Subcommittee on Competition Policy, Antitrust, and Consumer Rights. Committee chair Sen. Amy Klobuchar (D-Minnesota) is a cosponsor of the bill, as are Sens.Ted Cruz (R-Texas) and Richard Blumenthal (D- Connecticut).

“Advertising tools from Google and many competitors help American websites and apps fund their content, help businesses grow and help protect users from privacy risks and misleading ads,” a Google spokesperson told Engadget. “Breaking those tools would hurt publishers and advertisers, lower ad quality and create new privacy risks. And, at a time of heightened inflation, it would handicap small businesses looking for easy and effective ways to grow online. The real issue is low-quality data brokers who threaten Americans’ privacy and flood them with spammy ads. In short, this is the wrong bill, at the wrong time, aimed at the wrong target.”

Other provisions of the bill include rules for companies that process at least $5 billion of ad transactions per year. They’d be required to provide transparent pricing and act in their customers’ best interest. Customers would have the option to sue over breaches of those.

There are in the works that target tech giants. Klobuchar’s American Innovation and Choice Online Act, which , would ban companies from giving preference to their own products over those from rivals on their own platforms. For instance, Apple wouldn’t be able to position its own apps above competing ones in App Store search results.

All products recommended by Engadget are selected by our editorial team, independent of our parent company. Some of our stories include affiliate links. If you buy something through one of these links, we may earn an affiliate commission.

How to Build an Effective Marketing Team for Your Business

Wed May 25 , 2022
Image source: Getty Images A strong marketing team is essential for any company. This article explains what skills to look for when building your marketing team and what tools they’ll need to succeed. You know the old expression, “Rome wasn’t built in a day”? The same applies to a great […] 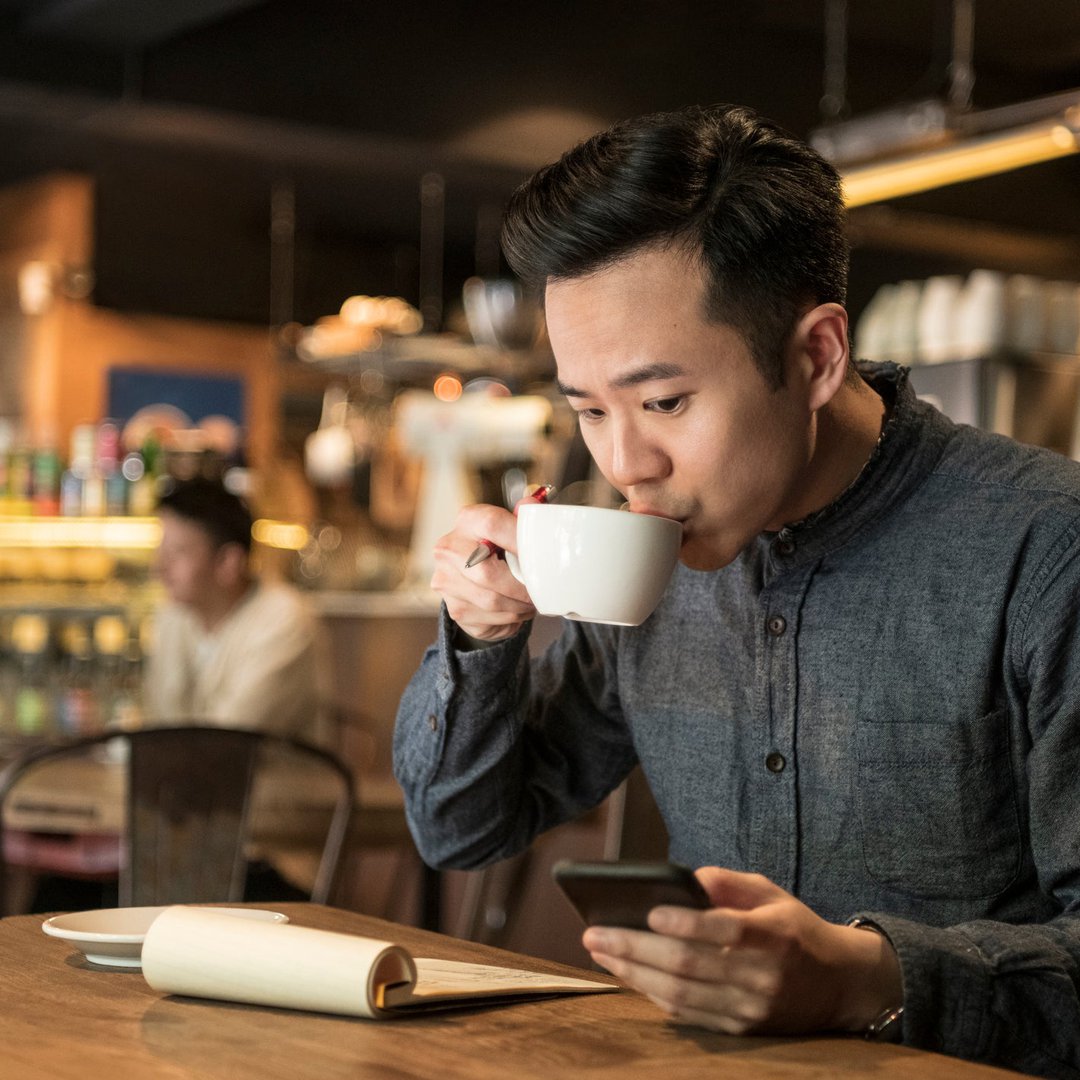