On Thursday, a group of Senate Republicans and Democrats introduced a new bill that could force Google and Facebook’s parent company, Meta, to spin off their online ads businesses, as first reported by The Wall Street Journal.

The restrictions would directly impact Google, which tech antitrust hawks have long seen as a vertical monopoly in display advertising. Omidyar Network advisor David Dinielli made the case directly to Congress in testimony to the House Judiciary Committee in 2020. “Google — through its various ad tech tools – represents both the suppliers and the purchasers,” Dinielli said, “and also conducts the real-time auctions that match buyers and sellers and determine the price.”

The restrictions would directly impact Google, which tech antitrust hawks have long seen as a vertical monopoly in display advertising

The Journal reports that a similar measure is expected to be introduced by Reps. Ken Buck (R-CO) and Pramila Jayapal (D-WA) this week.

For Google, the bill could require the company to divest majorities of its digital advertising business. Google’s advertising marketplace rakes in billions each quarter for the company, pulling in $54 billion across Search, YouTube, and its ad networks in the first quarter of this year alone.

Big Tech’s dominance in the online advertising space has drawn criticism from lawmakers and law enforcement officials across the country for the last few years. In 2020, Texas Attorney General Republican Ken Paxton led a lawsuit with more than a dozen state attorneys general accusing Google of misleading publishers and advertisers about its processing and pricing of ads.

Meta, Facebook’s parent company, would likely have to divest large portions of its ads operations as well. The measure would also put new rules in place for smaller companies, processing more than $5 billion in digital ads annually, like providing transparency around pricing and acting in the best interest of consumers.

In a Thursday statement, Google called the measure “the wrong bill, at the wrong time, aimed at the wrong target,” accusing “low-quality data brokers” of the most harmful behaviors in the industry.”

10 Best Business Schools For Marketing In The USA

Mon May 23 , 2022
Marketing remains one of the most popular career paths for ambitious MBAs, with top companies like L’Oréal, Amazon, and Adidas hiring business school graduates. Studying an MBA in marketing offers graduates the chance to explore digital innovation, consumer behavior, and creative branding, as well as entrepreneurship.  So which business schools […] 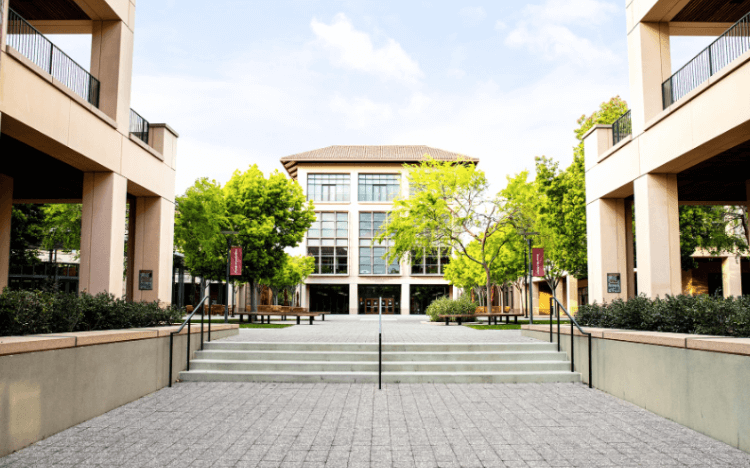