Small businesses in Virginia and Utah will soon get clearer disclosures about the money they borrow from merchant advance companies.

But the disclosures will be lacking one number: the annual percentage rate they will pay for each loan. That won’t be the case in New York and California, where lawmakers are requiring nonbank business lenders to disclose APRs.

The divergent paths in the states — and future fights in more statehouses — are the result of opposing lobbying efforts by lenders and a debate over whether APRs make sense for some types of business loans.

On one side are small-business groups that say APR disclosures are critical to ensuring business owners can make apples-to-apples comparisons on loan options — without accidentally agreeing to a triple-digit interest rate due to unclear disclosures.

The group is part of the Responsible Business Lending Coalition, whose members include the fintech companies LendingClub and Funding Circle, along with a trade group representing community development financial institutions. The coalition has pushed for APR disclosures as part of its “Small Business Borrowers’ Bill of Rights.”

Opponents of APR disclosures include the Small Business Finance Association. The group represents non-bank business lenders whose products include merchant cash advances, where businesses get money up-front in exchange for a chunk of their future sales.

The group has asked lawmakers in a handful of states to implement disclosures that it says are “meaningful” to businesses, such as total fees, estimated number of payments and their amounts and potential penalties for paying off a loan early.

But it has pushed back against efforts to include APRs in disclosures, arguing they can be misleading by making shorter-term loans appear more expensive. The group says that since merchant cash advance loans often don’t have a specific term — and are instead based on future sales — calculating an APR requires making estimates that may end up being faulty.

“You can do it roughly, but it can be extremely misleading to a business to disclose an APR based off of an estimated term,” said Steve Denis, executive director of the Small Business Finance Association.

It has also been happening in California and New York, two states that pioneered the consumer-like disclosures for small businesses, and where APR disclosures will be required. After a lengthier-than-expected process in each state, state officials could finalize the regulations this year.

Lawmakers in Utah and Virginia this year approved commercial loan disclosure bills, though both of them did so without requiring APR disclosures.

Utah state Sen. Curt Bramble, a Republican who authored the state law, said legislators rejected APR disclosures because they “don’t fit” with transactions like merchant cash advances, where the timeline for revenue-based transactions is unclear.

Utah lawmakers considered the New York and California models, but Bramble said they came up “with a better mousetrap” that protects against unscrupulous lenders tricking small businesses that don’t have a financial expert on staff.

“We wanted to put in a structure of transparency to help avert the potential for bad actors to operate in our state,” said Bramble, whose bill requires the relevant nonbank commercial lenders to register with the Utah Department of Financial Institutions.

At a hearing last month, executives at the fintech companies LendingClub and Funding Circle asked Utah lawmakers to include APR disclosures in the bill, saying it was critical for businesses to make apples-to-apples comparisons on loans.

“When transparent APRs are not disclosed across the market, small-business owners aren’t able to comparison shop,” a LendingClub spokesperson said in a statement. “Too many businesses are overpaying for credit because there’s not effective price competition today.”

Virginia also opted against requiring APR disclosures in its law, which specifically targets merchant cash advance companies rather than other nonbank lenders.

State Del. Kathy Tran, a Democrat, introduced the measure after hearing about confusing loan terms and legal difficulties from Vietnamese American-owned businesses in northern Virginia and a Black-owned restaurant in the Richmond area.

Tran’s bill prohibits “confessions of judgment,” which got scrutiny in a 2018 investigation from Bloomberg News on predatory merchant cash advance companies, and takes other actions to rein in out-of-state lenders.

Tran, whose legislation initially proposed requiring APR disclosures, said the provision didn’t have enough support to move forward. But the bill’s guardrails for merchant cash advance companies were “important initial protections for small-business owners in Virginia that we need now and we can’t wait for.”

As for requiring APRs in the future, Tran said she hopes the experiences of California and New York will “help illuminate how we would move forward in Virginia.”

“We didn’t have the votes in Virginia this year, but we may in a different year,” Tran said. “I think that door has not closed in Virginia.”

Sat Apr 16 , 2022
(Image courtesy of Adweek) Trade publication Adweek is dramatically expanding its investment in podcasting, creating an initial network of 12 ongoing series, including five new internally produced ones and four more existing business-focused podcasts from outside producers. The creation of the Adweek Podcasting Network reflects the growing power of the […] 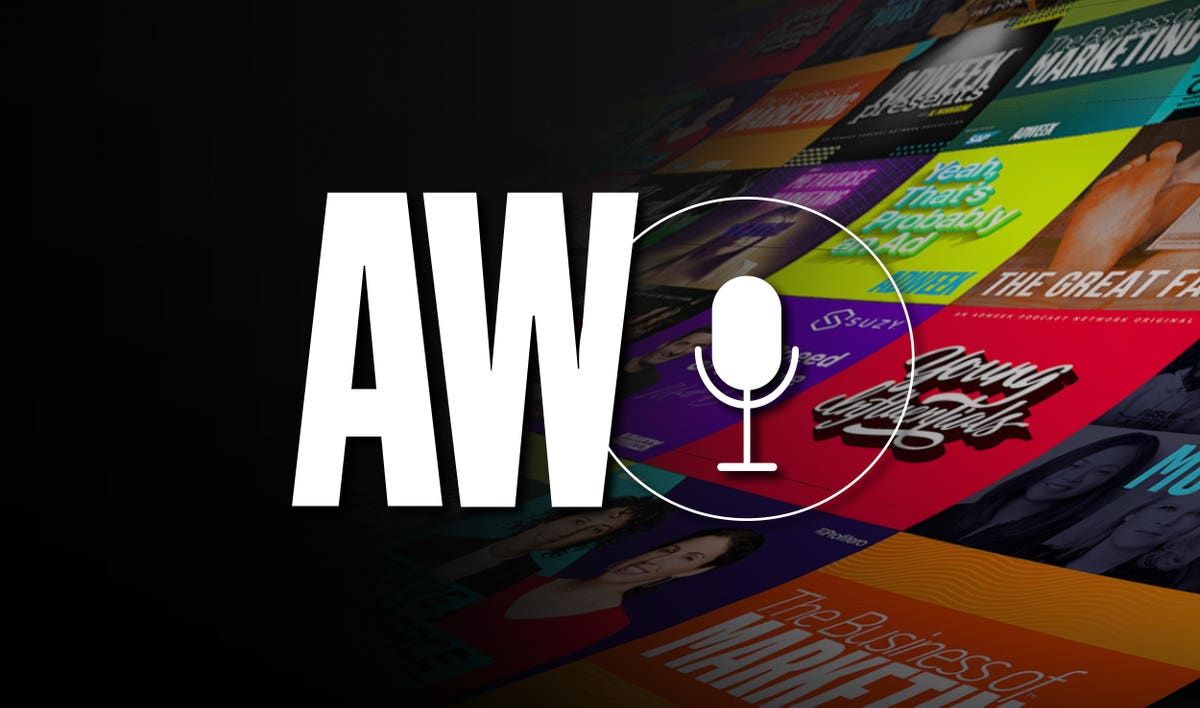