Sundial Growers Inc (NASDAQ: SNDL), one of the largest players in the Canadian cannabis market has undergone an incredible transition since Zach George came as CEO, including organic change and M&A.

During Benzinga’s Cannabic Capital Conference, in Miami, Scott Greiper founder and president of Viridian Capital Advisors interviewed George on the business goals of the company, how they are pursued and why they have led to a significant increase in the financial performance and market value of the company.

Greiper sparked the conversation by referring to a general decline in the capital inflow into the cannabis industry and a record year for the number of M&A transactions. “Zach has been a major player in using M&A to improve its business,” Greiper noted.

However, things were not so simple for George when he arrived at the company in early 2020.

“When I arrived and started as a CEO, the company was experiencing extreme challenges,” George said. “We had cost-control issues and we lacked focus. We were trying to pursue initiatives in wellness, recreational and medical cannabis, spending money in half-dozen countries, and at a point, we were about to miss payroll.”

The CEO explained how the company recovered its financial condition through a combination of layoffs, asset sales, deferred equity swaps and “rescue financing.” In addition, the company used social media to raise over $1.2 billion dollars in roughly eight months. Greiper highlighted the average daily dollar volume of Sundial stocks “is incredible, probably one of the ten most liquid names in the cannabis public market which is not an easy thing to achieve since most of the stocks have been in decline.”

George explained that during the pandemic the company saw the effects of the various stimulus payments and the rise of day-trading retail investors, working from home, as a major driver of Sundial’s recovery. “Their support and activity were instrumental in enabling us to shape the business to where we are today.”

Sundial’s level of liquidity has allowed the company to improve the cost of capital, however, George explained the company has not raised capital “in quite some time,” and management is “looking to earn the right to take additional risk.”

Sundial started a finance arm before acquiring Alcanna, one of the largest private-sector retailers of alcohol in North America and the largest in Canada by the number of stores, in March. George explained, the Sundial team realized that economic returns will be generated in financing operations in the cannabis sector.

“In this supposed gold rush, it is really not the gold nor the ‘pick acting as shovels,’ (…) is the financing of those activities was the lion’s share of economics has been earned thus far,” George noted, adding that “elevated spreads” and lack of banking access have given birth to instruments like unit warrants transactions, instruments that have created a significant value for investors while many companies are struggling.

In this context, Sundial decided to make use of its liquidity and deploy capital in the U.S.

The CEO also noted that the company plans to release its full financial results for 2021 by the end of April, and stressed that the delay was not due to “a dispute with auditors”, restatements” or “revenue recognition.” He took personal responsibility for the delay. “This has been a function of rapid-pace of growth for the company that has put our auditors and finance team under a significant amount of stress.”

“Over the last two years at the lows our market cap was less than $30 million, and at the high, it is greater than $3 billion. We have been able to transform the business at a very rapid clip.”

Don’t miss real-time alerts on your stocks – join Benzinga Pro for free! Try the tool that will help you invest smarter, faster, and better.

© 2022 Benzinga.com. Benzinga does not provide investment advice. All rights reserved.

Madison Avenue Loves the Idea of a Netflix With Ads

Mon Apr 25 , 2022
The advertising industry welcomed Netflix Inc.’s NFLX -1.24% decision to explore offering a lower-priced ad-supported version of its service, a move that would give marketers a chance to reach younger viewers who have abandoned traditional television. Chairman and Co-Chief Executive Reed Hastings on Tuesday said the company was open to […] 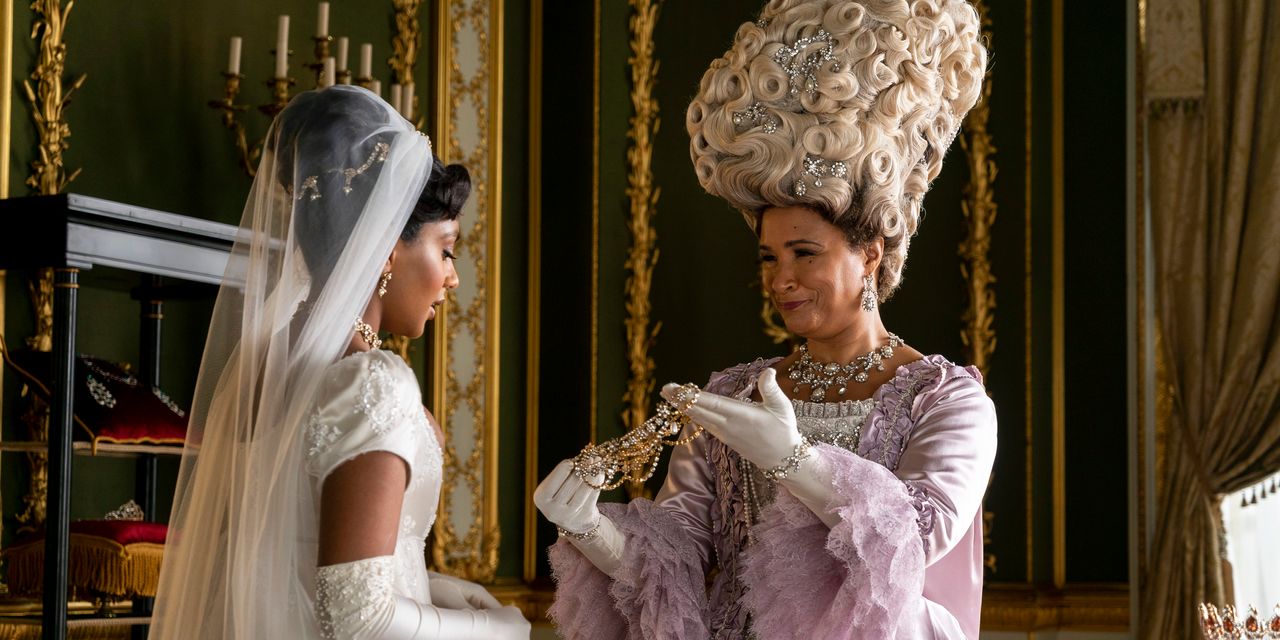