(Bloomberg) — Bank of Nova Scotia and Bank of Montreal, Canada’s third- and fourth-largest lenders, got a boost last quarter as the nation’s businesses increased borrowing to meet customer demand.

Most Read from Bloomberg

While the economic outlook has softened amid expectations for continued interest-rate increases, preliminary figures suggest Canada’s economic growth at the start of the year exceeded expectations, and the unemployment rate last month fell to the lowest since 1976. That has the country’s businesses spending more to ramp up output and stockpile inventory to protect against supply-chain snarls.

“You had quite a bit of reopening and a lot of consumer demand in the quarter, so businesses are working to produce more,” Paul Gulberg, an analyst at Bloomberg Intelligence, said in an interview. “Businesses are also staring down the interest-rate increases that are coming, so they’re borrowing more now to lock in at lower rates.”

Those central bank interest-rate increases, meant to cool surging inflation, are already giving the banks a boost in profitability. Scotiabank’s net interest margin — the difference in what it earns on loans versus what it pays for deposits — widened to 2.23% in the fiscal second quarter from 2.16% in the first quarter. Bank of Montreal’s net interest margin on average earning assets expanded to 1.69% from 1.64% in the first quarter.

Interest-rate hikes gave an even more pronounced lift to results in Scotiabank’s Latin America-focused international business. The unit’s net interest margin widened to 3.86% from 3.76% in the first quarter.

Both banks also boosted their dividends. Bank of Montreal raised its quarterly payout 4.5% to C$1.39 a share. That topped the Bloomberg dividend forecast of C$1.36 a share. Scotiabank raised its dividend 3% to C$1.03 a share, matching the Bloomberg estimate.

“Scotia came in well ahead of expectations, with the continued growth in international along with a better-than-expected increase in the dividend the stock should see some support in the market,” John Aiken, an analyst at Barclays Plc, said in a note. “Scotia also showed the margin expansion that the market has been looking for in conjunction with rising rates.”

Bank of Montreal’s US business, which the lender is expanding with the $16.3 billion acquisition of Bank of the West, saw the benefit of the commercial-lending expansion as well. Commercial loans there rose 9.4% to $85.7 million.

The business is slated to get a further boost, becoming North America’s fourth-largest commercial bank when Bank of Montreal’s purchase of San Francisco-based Bank of the West from BNP Paribas SA is completed late this year. Bank of Montreal reiterated that it expects the deal to close by the end of 2022.

(Updates with dividend increases in seventh paragraph. A previous version of this story corrected the amounts in second paragraph.)

Most Read from Bloomberg Businessweek

Sun Jun 5 , 2022
When Springfield lifestyle brand SGFCO LLC’s co-founders Jesse Tyler and Jacob Scowden decided to collaborate with a local company to make a candle, they landed on a frozen treat. “Pineapple Whip was the obvious choice,” Tyler says. “It feels on-brand.” As it turns out, they made the right choice. The […] 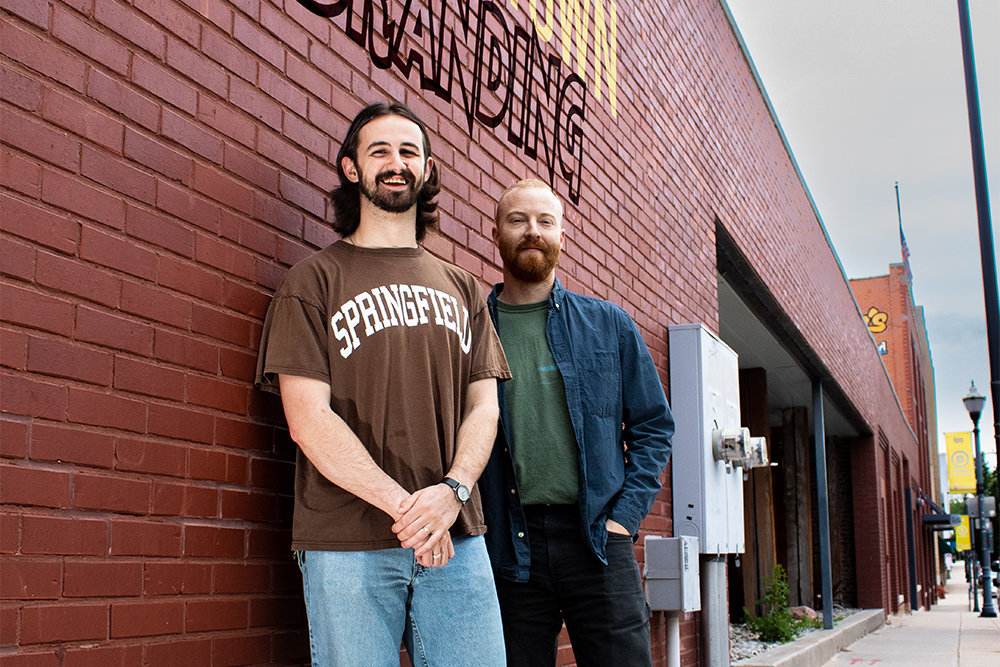