In January, a seemingly disjointed pattern of solar panels began to fill the roof of Tesla’s brand-new Gigafactory near Austin, Texas. For a while, it looked like a puzzle. Then the pattern slowly revealed itself: Using negative space amid a sea of solar panels, the company was spelling “T E S L A.”

An increasing number of companies are turning to solar energy to power their buildings and productions, and they want you to know it. Near Epcot in Orlando, Disney built a solar farm in the shape of Mickey Mouse’s head. Target now sports two solar arrays shaped like its bull’s-eye logo—one is on the roof of its distribution center in Phoenix, the other is in Inglewood, California. And if you search for “SpaceX Headquarters” on Google Maps, you’ll notice the outline of a giant “X” surrounded by solar panels on its roof.

Solar arrays are growing into an unexpected marketing canvas—and satellite imagery could become the next frontier in branding.

Branded solar arrays seem like the natural progression of a phenomenon called “roofvertising.” Once practical near airports and along flight paths, roof advertising went, well, through the roof when Google Earth entered the picture. This has even spawned companies that specialize in painting giant logos on companies’ rooftops. (In 2006, KFC took this concept even further with its 65,000-foot-wide logo of Colonel Sanders in the Mojave Desert, though it was removed a year later.)

Now companies are beginning to realize that solar panels can be used as yet another tool for creative branding and advertising.

“Most people use maps to search for locations, so if the first thing you see when you type in a destination is that branding, it’s an added wow factor, especially if they can immediately tie the branding with their clean solar initiatives,” says Anthony Occidentale, VP of product at the Boston-based solar startup Sistine Solar. (Target has said it aims to source 100% of its energy from renewable options by 2030, and 40% of the Walt Disney World Resort in Florida will be powered by solar energy starting next year.)

Founded in 2012, Sistine Solar specializes in a product called SolarSkin. It acts a bit like a graphic overlay that can be applied on top of any kind of solar panel. This cuts the panel’s efficiency by about 10%, but it provides homeowners with an opportunity to camouflage their solar panels with a pattern and color that mimic the roof, and install them in places with stringent historic preservation standards. As for companies, it allows them to turn their solar panels into powerful branding assets without having to arrange the panels in a specific way; instead, they can simply be overlaid with the logo.

Aerial photo of the floating COMCAST sign/solar power array at Universal Orlando Resort. Work is likely complete. All of the installation boats and barges removed from the lake. pic.twitter.com/WdSOpMd11h

For example, Sistine Solar recently completed a floating solar array in an artificial lake at the Universal Orlando Resort. Since Comcast owns NBCUniversal, the solar array portrays Comcast’s logo, complete with NBC’s peacock logo. “They resonated with the idea of having an aesthetic design,” Occidentale says, noting that Comcast saw an opportunity for brand awareness. Google hasn’t updated its satellite imagery yet, but the solar array can already be seen on Bing. And for those visiting IRL, Occidentale says the lake is sunken so you can catch a glimpse of the array from an off-ramp as you enter the park.

The main idea here is that a company that wants to brand its roof and cover it with solar panels can do both. At Giga Texas, Occidentale says Tesla could have added about 20% more solar panels—or the equivalent of 10 megawatts to its solar array—if it had filled the logo outline with branded panels. (Covering solar panels with SolarSkin would cost about 10% more than the array itself, but for companies that want to use it only to outline their logo, that number would be closer to 1%, according to Occidentale.)

As solar energy continues to gain traction in the U.S., it won’t be long before more and more companies jump on the bandwagon and adopt solar branding. Sistine Solar is working with the South Korean car manufacturer Kia to put a branded solar array on its roof. (The company can’t disclose the exact location, but Sistine Solar hasn’t done projects outside the U.S., so this will likely be at one of Kia’s U.S. facilities.)

Wait a few years, and you may be able to play “spot the logo” every time you hop on a plane. (Or perhaps it will be “spot the ego?”) When Giga Texas is done installing its solar panels, the company will break the record for the largest rooftop solar project in the world—and anyone flying over it will know that the building belongs to Elon Musk. Pretty on brand for someone whose plans also involve launching billboards into space.

Sat Apr 30 , 2022
Founder of 2021 “SEO Agency of the Year” finalist LSEO.com. Serial Entrepreneur. Best-Selling Author (over 100,000 books sold). getty Email marketing can sound like a pretty overwhelming undertaking. What would you say in your emails? To which people should you send your emails? How often should you send out messages? […] 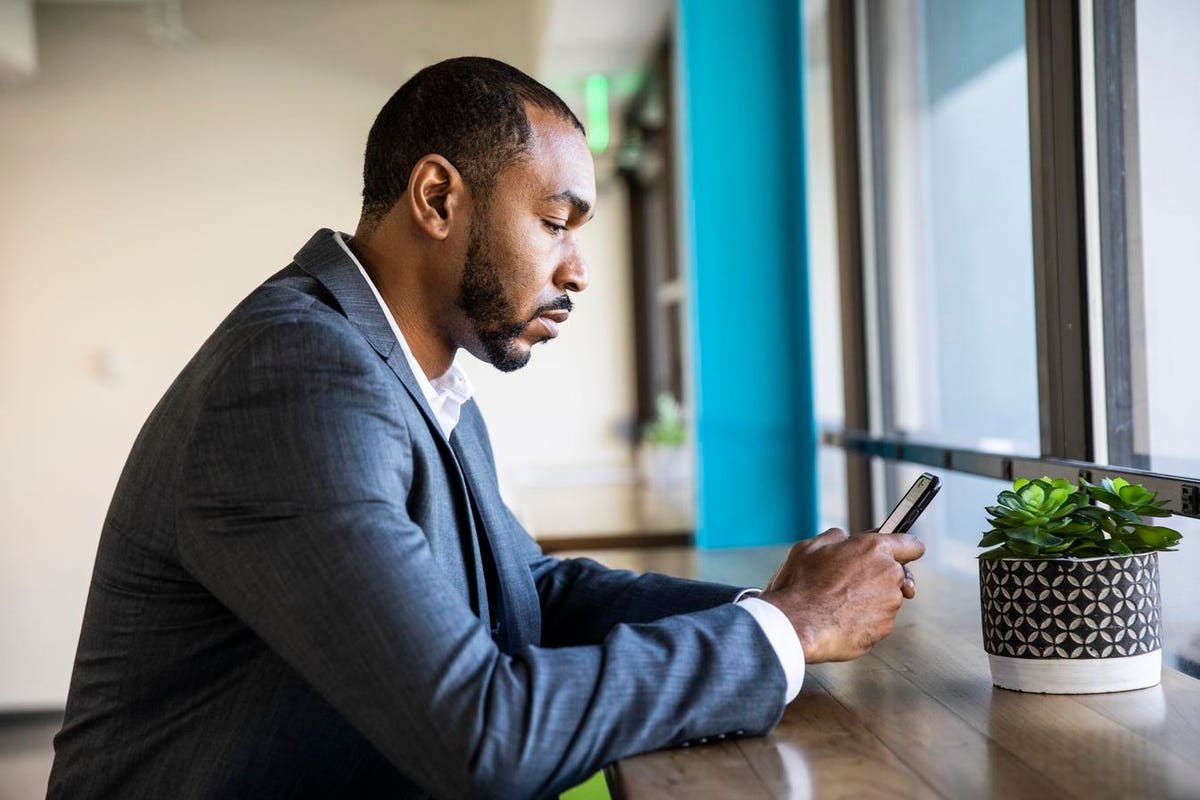