UK government officials are in talks with British bankers to provide a permanent replacement for the various programmes that helped banks lend to struggling companies during the pandemic.

Officials at the Department for Business, Energy and Industrial Strategy have been sounding out bank executives for views about how the new loan guarantee scheme should work, according to several people close to the talks.

The scheme is expected to focus on small and medium-sized enterprises that would otherwise struggle to find financing at affordable terms from their lending banks.

One person close to the talks said that the focus would be on supporting growth in UK businesses, including those in “levelling-up” areas of the North, rather than cover survival or recovery from the pandemic.

“There is definite need for a permanent follow-up,” said a banking executive who had seen the questionnaire sent by government officials. He added that the scheme would need to work alongside commercial lending rather than replace it.

The government is fielding opinions on the level to set the guarantee, whether personal guarantees would be needed and what sort of companies should be eligible, say bankers and officials.

Ravi Anand, managing director at lender ThinCats, said that there were “good policy reasons to have a permanent scheme, including to encourage lending beyond a provider’s normal criteria, encouraging growth and potentially ESG behaviour, as well as have something which can be adapted quickly to market in times of stress”.

The government backed £77bn of bank lending over the past two years through a number of temporary schemes that gave a guarantee to banks for any losses from borrowers unable to repay the money.

The bounce back loan scheme was the largest of these, providing 100 per cent guarantees for about £44bn of loans of up to £50,000 to 1.1mn small businesses. It was designed to provide funds as quickly as possible, with only light checks on borrowers, which has since led to a number of cases of fraud and misuse.

Other programmes included the coronavirus business interruption loan scheme, which provided larger loans for bigger companies with a lower percentage guarantee. These were replaced last year with the recovery loan scheme, which guarantees four-fifths of a bank loan up to £10mn and ends on June 30. More than £3bn was lent by British banks under the programme, according to a senior industry executive.

One government official said that there had been no decision about whether to proceed with the new programme, but added that there was an “acceptance” that a permanent scheme would be needed in part as a buffer from any future disruptive events. He added that the decision needed to be signed off by Treasury ministers.

Before the pandemic, the government offered a similar programme called the enterprise finance guarantee (EFG), which provided the lender with a government-backed guarantee of up to 75 per cent.

Officials have told the Financial Times that the EFG was essential for helping structure the huge state-backed loans schemes and business support launched during the pandemic.

Wed Apr 6 , 2022
By Evan Nierman, founder & CEO of Red Banyan, an international crisis communications firm, and author of Amazon bestseller Crisis Averted. getty Businesses and brands that strive to reach new audiences must embrace the power of social media as influencer marketing continues to grow at a staggering rate. In my […] 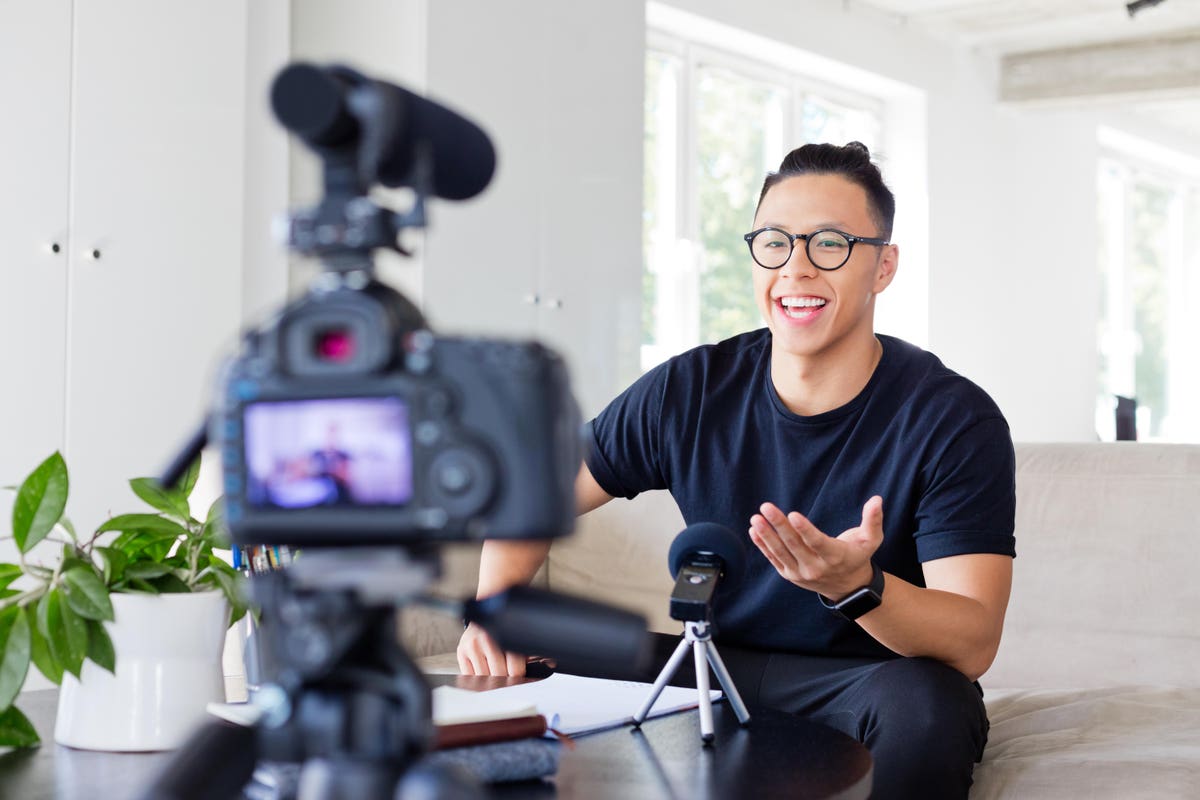