The UK government has announced plans to hold a competition to deliver the world’s first net zero transatlantic flight.

Transport secretary Grant Shapps said during a speech in the US that the “pioneering test” flight between the UK and US would operate entirely on sustainable aviation fuel (SAF) and promised that it would take place by the end of 2023.

During a meeting with airline bosses, Shapps challenged the sector to work closely with the UK government to deliver the “demonstrator” flight using 100 per cent SAF to power its engines.

The government will make up to £1 million in funding available from 2022 to 2023 to support the testing, research and personnel costs of the initiative.

Shapps said: “This trailblazing net zero emissions flight, a world first, will demonstrate the vital role that sustainable aviation fuel can play in decarbonising aviation in line with our ambitious net zero targets.

“It’s crucial that we place sustainability at the heart of the aviation industry’s recovery from Covid-19 and I look forward to working with them on this challenge, which will lower the impact flying across the Atlantic has on the planet.”

Currently, commercial aircraft cannot run entirely on SAF due to jet fuel specifications but the UK government said it was committed to “accelerating the testing and approval of 100 per cent SAF to unlock the full decarbonisation potential of this technology”.

The proposed net zero transatlantic test flight would help to gather data needed to support this process towards using 100 per cent SAF to power flights.

Tim Alderslade, chief executive of Airlines UK, added: “This announcement will provide additional momentum to achieving this and, alongside the recent £180 million in Treasury support for the development of new UK SAF plants, demonstrates the commitment of government to making SAF a key part of the decarbonisation of aviation.”

The UK government initiative comes out of its Jet Zero Council partnership with the aviation industry, which seeks to pioneer new aircraft technology to reduce emissions from flights.

SAF, which is made from waste materials, such as household waste or used cooking oil, reduces emissions by more than 70 per cent compared with conventional jet fuel. When combined with other greenhouse gas removals, using 100 per cent SAF will enable the delivery of a net zero flight.

Make Your Brand a Household Name Using the Power of NFTs

Fri May 20 , 2022
Opinions expressed by Entrepreneur contributors are their own. Are you growing a company or business from the ground up? Or pivoting your company into a new line of products or services? If so, proper branding is essential to grow sales and encourage consumer engagement. Branding also builds trust between your […] 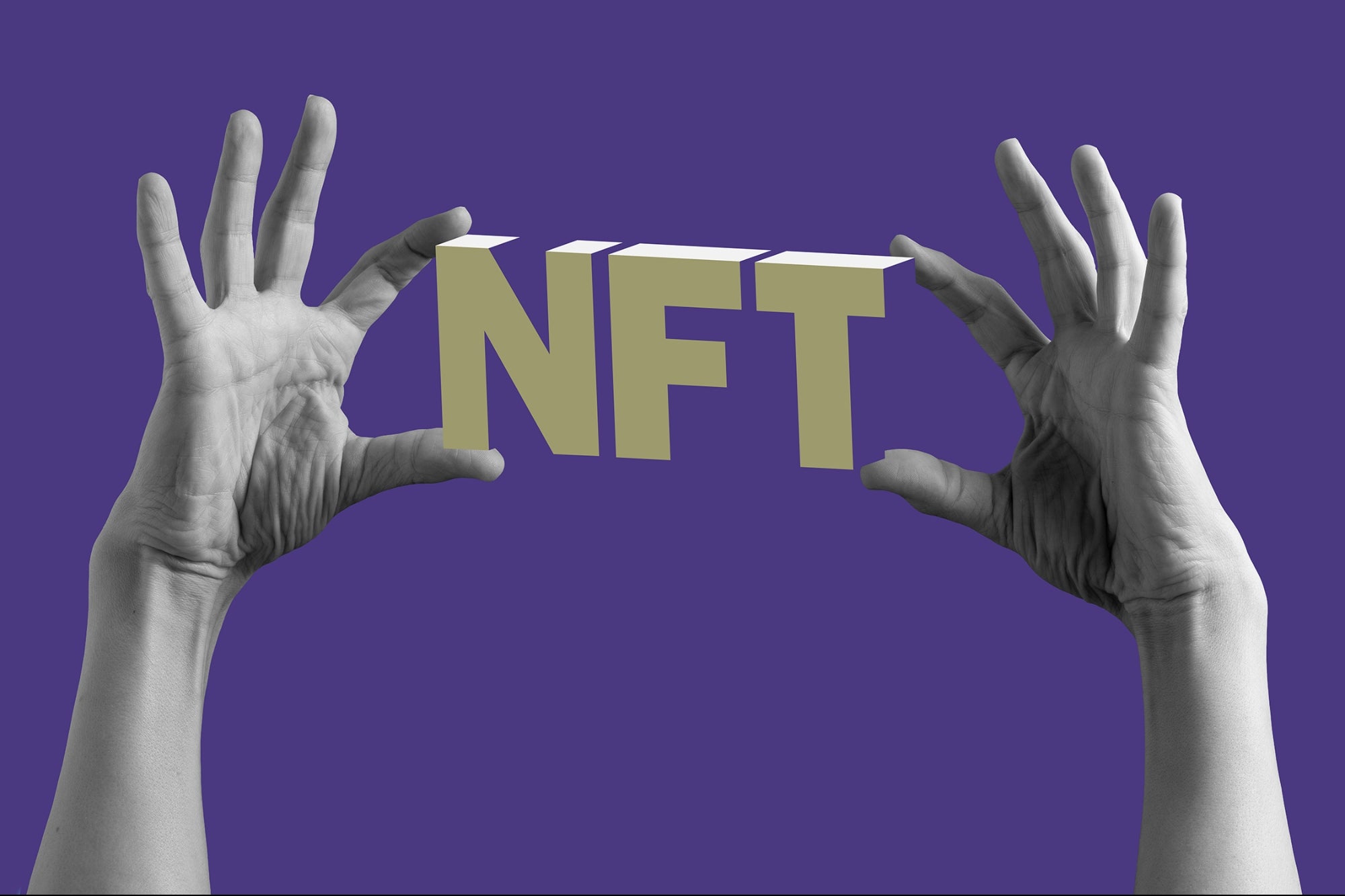