The televised hearing of the committee investigating the January 6 2021 attack on the US Capitol had some surprises. One was a clip of Ivanka Trump saying she accepted the conclusion of her father’s attorney-general William Barr that the 2020 election had not been stolen from him; another was Barr saying he told the president claims of fraud were “bullshit”. There was otherwise little new in the case lawmakers laid out that Donald Trump was at the heart of a conspiracy to pull off an “attempted coup” against the US government. That makes it no less shocking. It is a reminder of just how grave the threat to US democracy was 17 months ago — and how grave that threat remains today.

It feels futile by now to appeal to Republican lawmakers on Capitol Hill. So many, through fear or craven self-interest, have thrown in their lot with a man who has a stranglehold on their party. Yet the revelations of the January 6 committee should spur natural Republican sympathisers more broadly, above all in the business world, to step up the fight to regain control of the once pro-business party from a figure who remains a menace to the US republic.

Discomfort with the Biden administration and Democratic party is pushing companies to continue to fund Trumpist Republicans. But businesses, even those who did well from Trump’s big 2017 tax cut, ought to be fearful of the patronage-based capitalism to which he and his allies instinctively gravitate. Ron DeSantis, Florida’s governor, has shown how damaging such political caprice can be. Disney, the Tampa Bay Rays baseball team, the Florida-based cruise liners and others have all suffered from being on the wrong side of the Trumpian battle against “woke capitalism”. DeSantis has punished Florida-based companies that have taken stands on LGBTQ rights, gun control and Covid safety measures. It is in the interests of business to regain a Republican party that believes in rules-based market regulation, as opposed to a system based on political favours and rewards.

The business community did come together, around the 2020 election and after the Capitol attack, to voice its commitment to a peaceful transition of power. But there has been too little evidence since then that CEOs are thinking systemically. Corporate chiefs are, of course, not elected, but do have an important role in shaping the political ecosystem. Too much of their energies — as well as lobbying dollars and political donations — are going into fighting individual taxes or regulations, and very little into encouraging policy moderation and the democratic stability on which economic prosperity depends.

Companies should be more vocal in support for access to free and fair elections, and critical of any attempt to limit voting access. The series of primary battles ahead of the midterm elections, which have brought several victories for Trumpist “Stop the Steal” candidates, is an opportunity to tip the balance. Business should direct funding to centrist Republicans still fighting for principled conservatism — even if these are, for now, in short supply.

One way to further that kind of Republican party would be to help Liz Cheney, the embattled Wyoming congresswoman, defeat her primary challengers in the August election. Cheney has been almost alone among Republicans in arguing courageously against Trump’s baseless stolen election claim, one of only two to sit on the January 6 panel. A victory for her could electrify the party’s sensible pro-business wing.

Corporate America has long taken political stability for granted. The January 6 hearings are a stark warning against complacency. Simply hoping for the best is no more a sound strategy in politics than it is in business.

A gusher of $584M in federal aid will soon open for Pa., N.J., and Del. business owners. Are you getting yours?

Tue Jun 14 , 2022
The U.S. Senate rejected legislation last week that could have provided small businesses with up to $48 billion of additional aid to help them recover from the pandemic. So is this the end? With the expiration of both the Paycheck Protection Program and the Economic Injury Disaster Loans from the […] 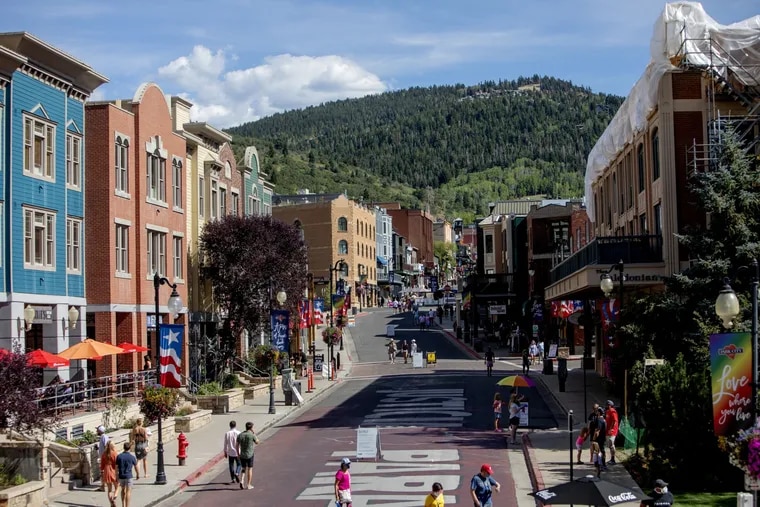